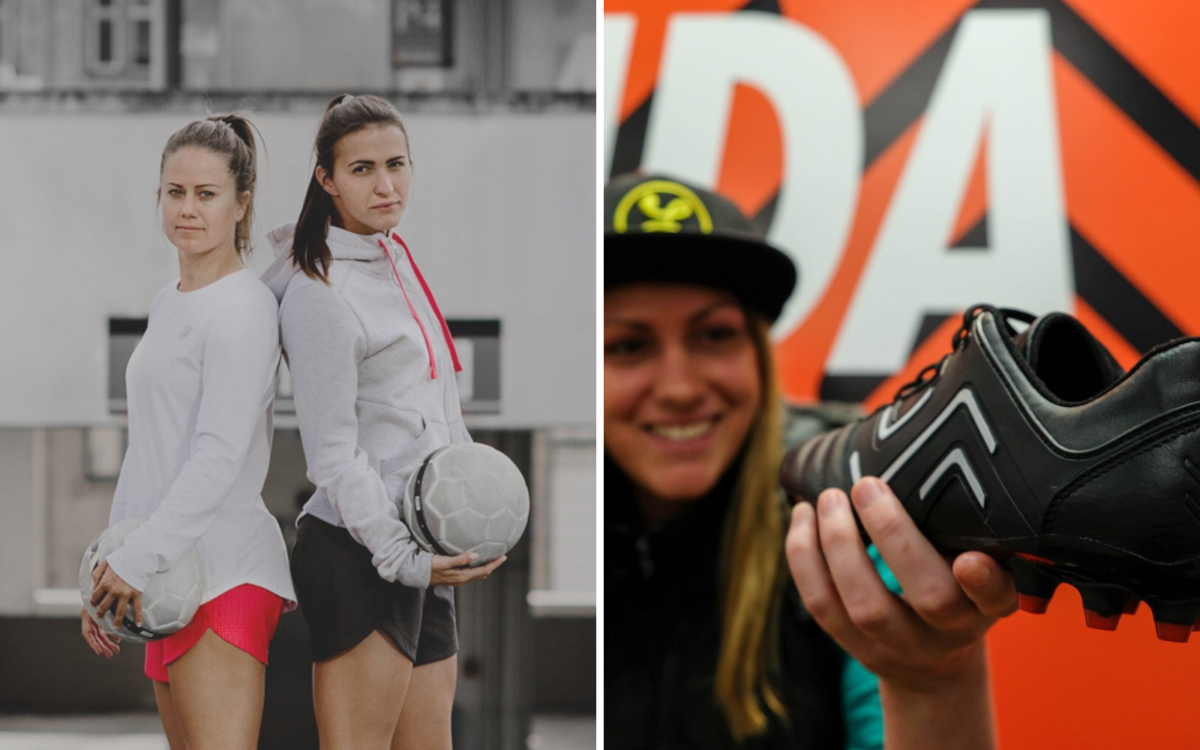 Nobody should need any reminding at this point that there is a market for great gear in women’s sports, but it remains an ongoing conversation as fans pine for better, more accessible and more inclusive gear. Thankfully, the latest run of National Women’s Soccer League and WNBA jerseys largely got it right. They are custom, they are cool, and they tell stories.

There is also movement happening in less obvious places, and it deserves your attention. Goal Five, longtime friends and partners of The Equalizer — including for our 2019 World Cup live show — recently secured $1.5 million in investment, which shows the growing appetite for the market sector.

Goal Five is a direct-to-consumer brand which specializes in women’s soccer apparel — focusing on designs and fit specifically for women, rather than women as an afterthought to men’s clothing — and first hit the scene with a popular short specifically cut for women. They donate 5% of their profits to domestic and global mission partners (their name derives from the U.N.’s sustainable development goal No. 5, regarding gender equality).

Their recent success is marked by a 500% increase in year-over-year sales in 2020, despite the uncertainty of the pandemic. Goal Five is women-led and says that 92% of its staff and 63% of its advisors are women. I know that those of you reading this want to support those efforts.

That took time, but they were rewarded recently with news that they are now available online at DICK’s Sporting Goods, a sign of their turning the corner from more niche to mainstream. Ida also just unveiled a futsal shoe that can double as nice casual kicks, which should open up their market beyond women who play soccer.

Yes, this is news we are sharing about friends in the space. It’s also important news, period, about the growth of women’s soccer in tangible ways, with real metrics. The market is there for the sport. The fan base is hungry. You’ve shown that through your support of The Equalizer. You’ve shown that through your support of the leagues and teams. And now success continues to expand to other parts of the game as well. It’s a rising tide. Don’t get left on shore.

Portland’s Weaver scores winner over Chicago
Reign’s acquisition of Bouhaddi, Marozsan is a sign of the times