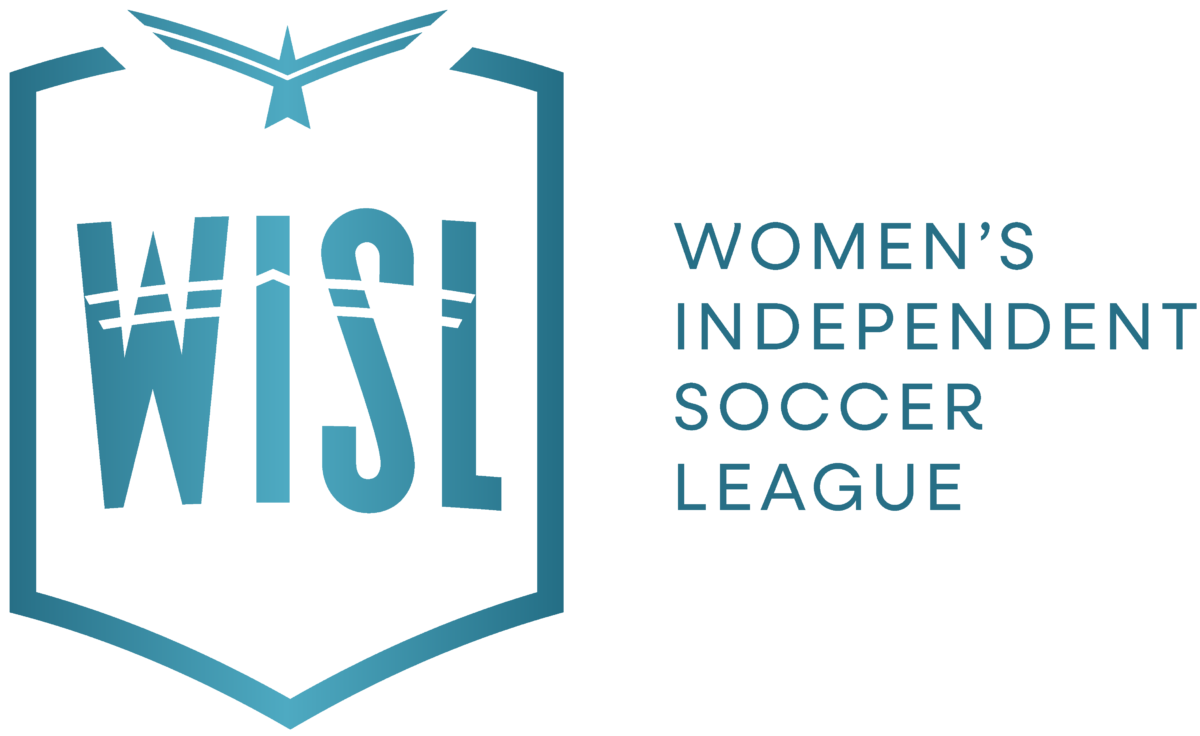 The huge gap under the top flight of the U.S. women’s professional soccer pyramid might soon be filled. The Women’s Independent Soccer League (WISL) announced itself to the world last week as a new organization aiming to be a sanctioned Division 2 pro league, with a stated goal of kicking off in 2022.

Other than the National Women’s Soccer League, which is arguably the most competitive league in the world, there are no other professional opportunities for women’s soccer players in the U.S. And the NWSL’s lack of expansion — and even contraction in 2018 —prior to this year created a backlog in the player pipeline, forcing many talented players to go abroad or other careers entirely. WISL sees an opportunity there.

“There’s over a thousand women’s [college] soccer programs, and where do all those players go? They go to 10 teams and soon to be 12 teams,” Carrie Taylor, WISL’s managing director, told The Equalizer in a recent interview. “Creating those opportunities, bridging that gap, that’s what is kind of driving this. On the men’s side, there’s different levels of professional. To hit on the equality piece of it, why not have another league for women as well? Equality for us – and filling that gap – is super important.”