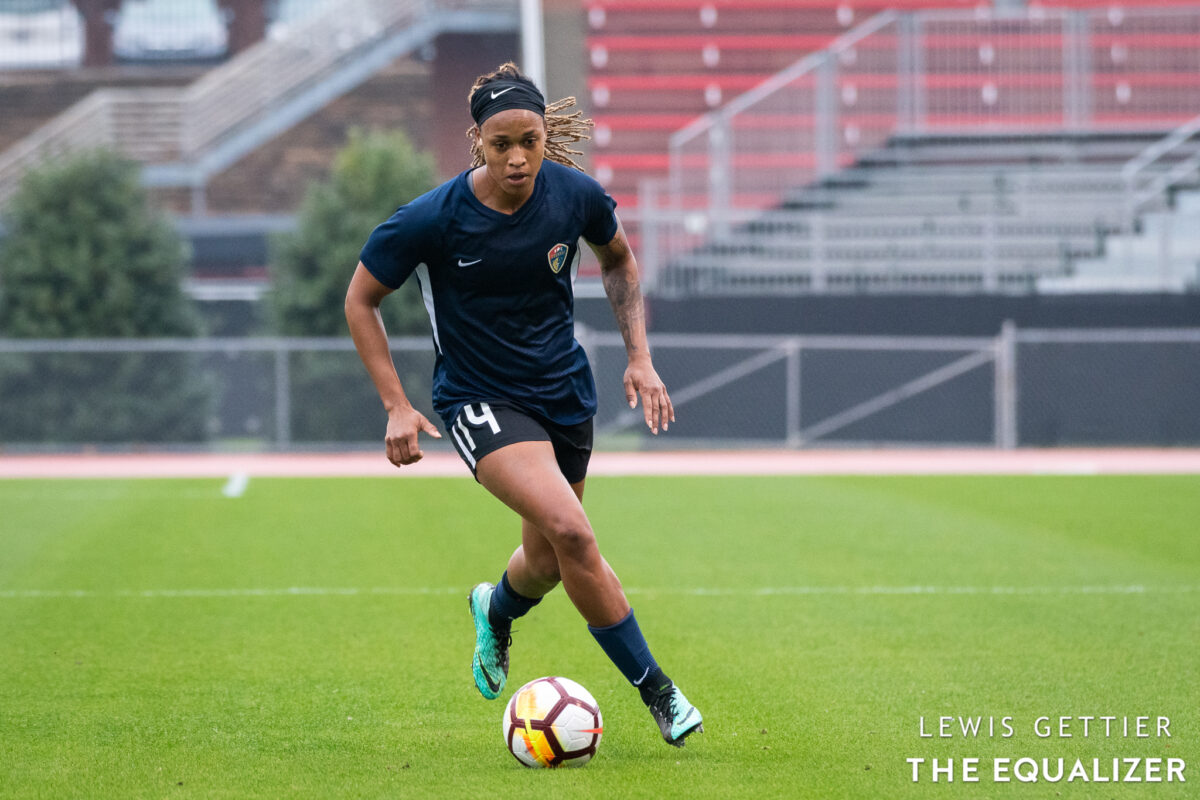 The first Eastern Conference match of this edition of the National Women’s Soccer League Challenge Cup was teased as a matchup between two of the league’s best teams, and it did not disappoint. Offense reigned supreme as the North Carolina Courage beat the Washington Spirit 3-2, which spoke to both the teams’ impressive attacking talent but the rust common for opening day.

Both teams entered the game with a new look of sorts. The Courage are the start of a rebuild, while Spirit head coach Richie Burke played three at the back. With both teams missing crucial players during the international break, the Courage’s veterans led the hosts to victory. Goalscorer Jessica McDonald noted the way the Spirit lined up benefitted the Courage.