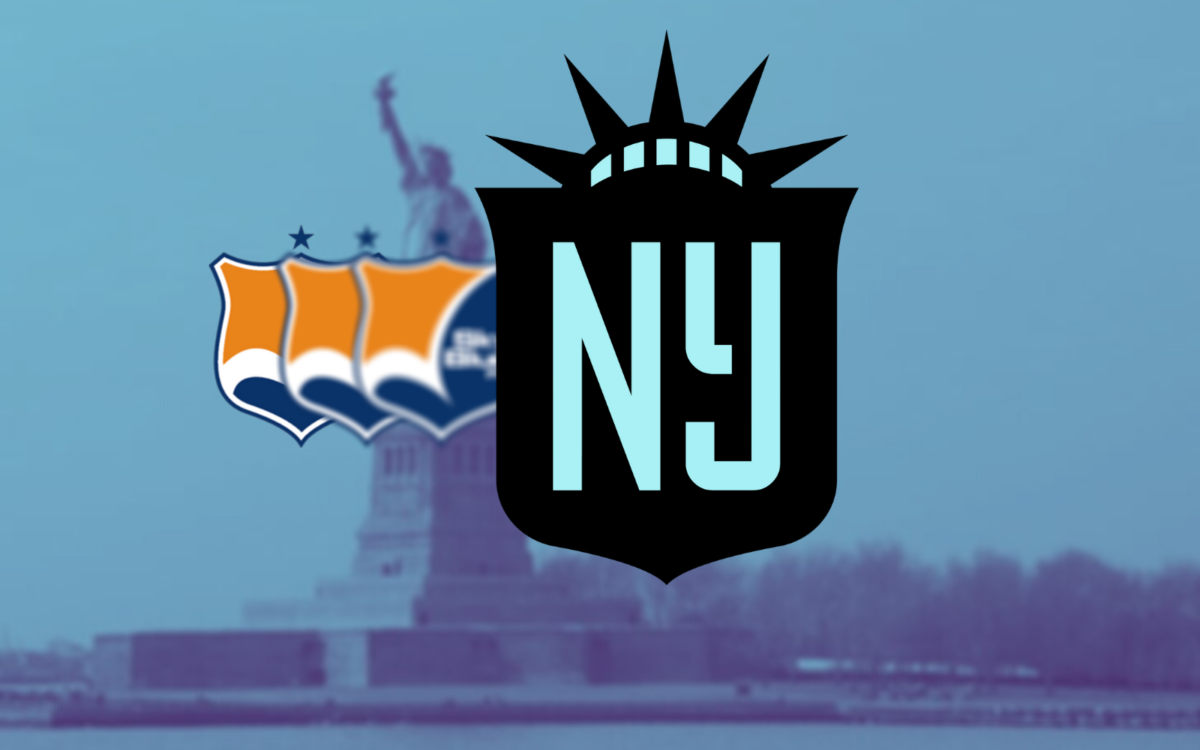 What has long been the most confusing team branding in the National Women’s Soccer League is no more — at least, that is the hope. The club formerly known as Sky Blue FC on Tuesday announced its new identity: NJ/NY Gotham FC. The change is effective immediately.

The new name — and accompanying crest and colors — is meant to tie the team specifically to the New York metro area, important branding which Sky Blue lacked since its inception over a decade ago. Team executives say that an explicit geographic tie to the greater New York City area is necessary to become more globally recognizable to prospective players, fans and corporate sponsors. It is also something local fans want.

“We came up with a compromise that people were comfortable with,” Alyse LaHue, the team’s general manager, told The Equalizer in an exclusive interview. “They wanted a geographic identity for a long time. Sky Blue was sort of this aspirational name and it doesn’t have a geographic identity; there’s nothing tying it to a place. Fans in this area were really keen to have something that was going to tie into where they’re from and tie them to the pride they have of being from this area.”