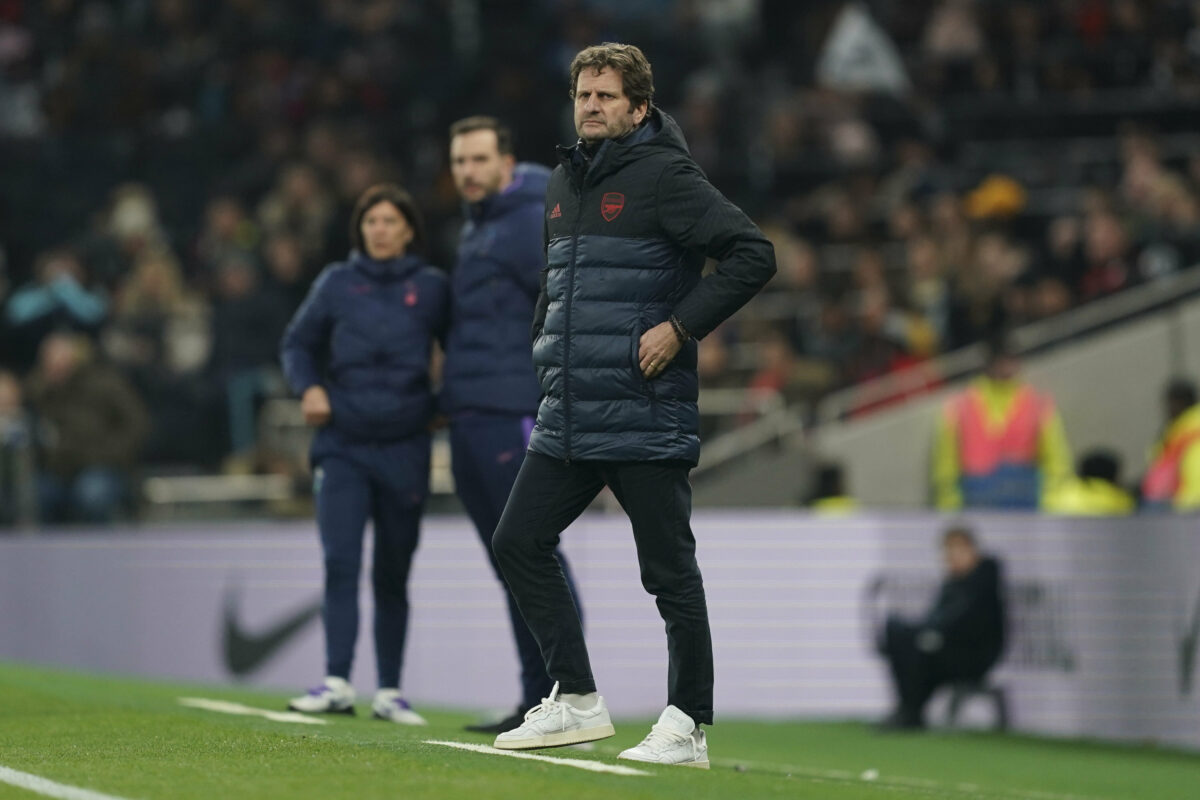 Last Wednesday, it was announced that Joe Montemurro would leave Arsenal at the end of this season to have a break from soccer and spend more time with his family. After four years in charge, he will step away from the club he has loved since childhood. It was, Montemurro confirmed, the hardest professional decision he has ever had to make.

Montemurro became an Arsenal supporter at the age of seven, following in the footsteps of his eldest brother Anthony, who bought him his first jersey. That he got to manage the club was a dream scenario in and of itself, though he earned his position with good results in Australia after completing his UEFA A coaching license at Italy’s famed Coverciano facility. And while Arsenal’s results have stuttered in the last year or so, Montemurro made a positive impact on the club overall and will be difficult to replace.

When he arrived in late 2017, Arsenal were in a rut. They hadn’t won the league since 2012, had gone without Champions League soccer for a while, and domestically they had been overtaken by Chelsea and Manchester City as England’s premier forces. As legends such as Kelly Smith and Alex Scott reached the end of their careers, the challenge for Montemurro was to revitalize an ailing giant of the European game.

During his time at the club he made some important additions. Lia Walti brought defensive solidity and safety in possession to the midfield, while Jill Roord and Caitlin Foord improved the team’s offensive firepower. But Montemurro’s best work arguably came not in recruitment, but on the training field. It was his decision to re-deploy Lisa Evans and Katie McCabe, previously wingers, as flying fullbacks. McCabe is now regarded as one of the finest left fullbacks in the world.

Access the best women’s soccer coverage all year long
Start your FREE, 7-day trial of The Equalizer Extra for industry-leading reporting and insight on the USWNT, NWSL and beyond.
Subscribe
Existing Users Sign In Here
Related TopicsArsenalExtraFAWSLJoe Montemurro