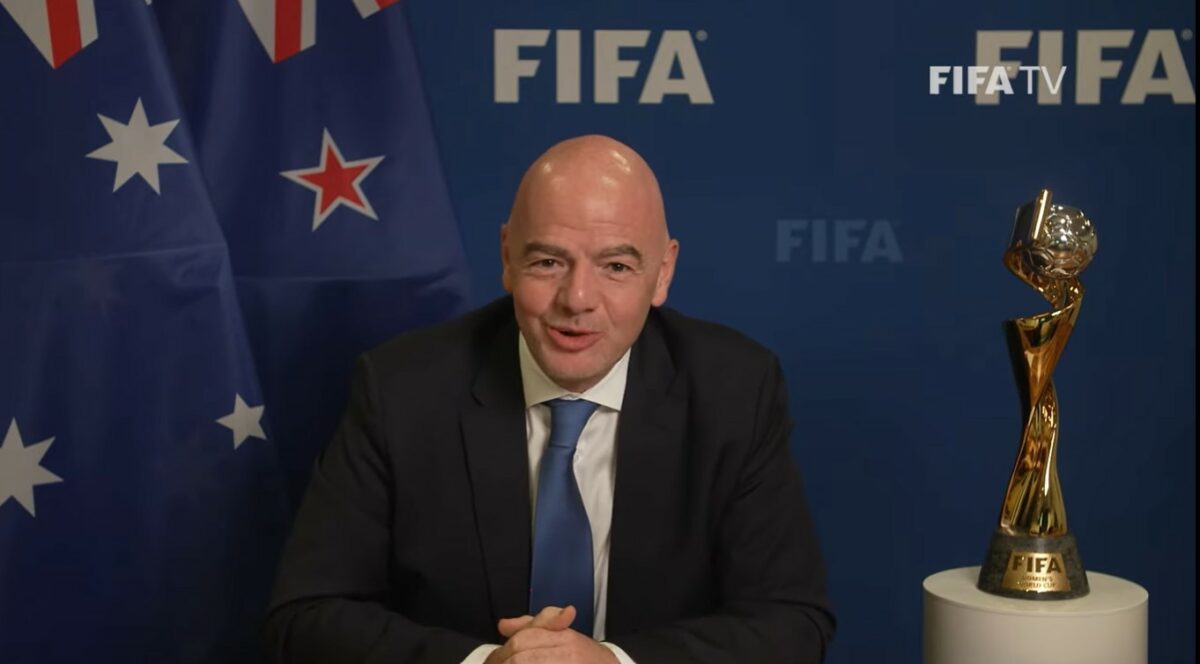 On Wednesday, FIFA announced the nine cities and 10 stadiums which will host matches at the 2023 Women’s World Cup. The opening match will be played in Auckland, New Zealand, and the final will be played in Sydney, Australia. New Zealand and Australia will each host one quarterfinal as co-hosts.

The 2023 tournament will be the first women’s edition to feature co-hosts and the first to welcome an expanded field of 32 teams.

The host cities and stadiums for the 2023 tournament are:

Missing the cut from the 12 host candidate cities were Launceston and Newcastle in Australia and Christchurch in New Zealand.

FIFA announced that the full match schedule for the 2023 tournament will be released later this year.

Here are your host cities for the 2023 @FIFAWWC in Australia & New Zealand! 📍