The Lowdown: Rory Dames is the last coach standing 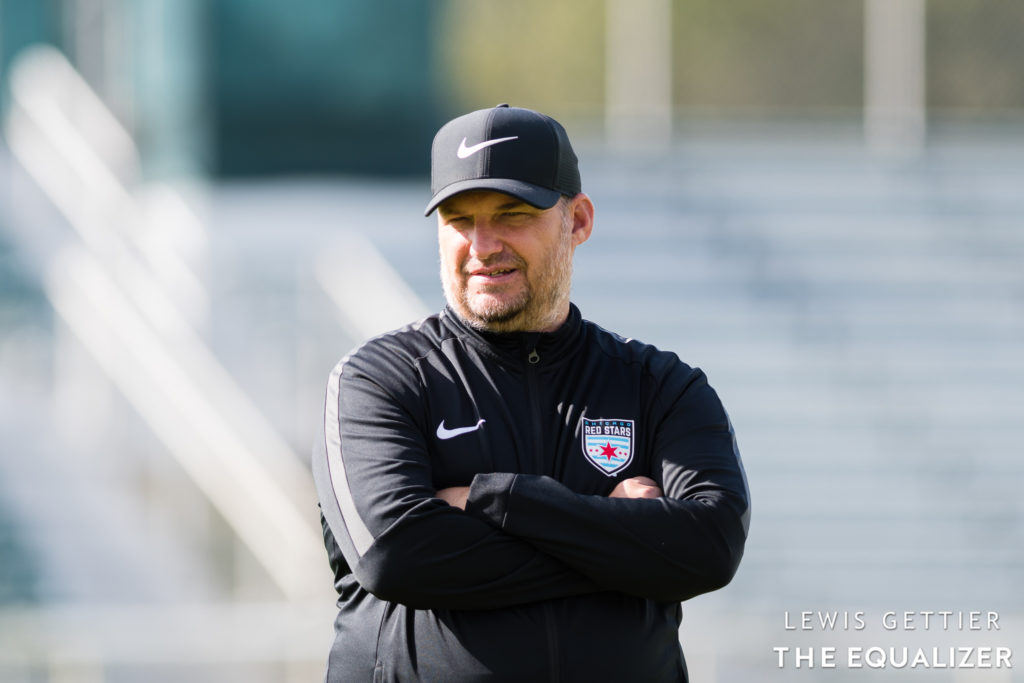 In 2013, the eight founding National Women’s Soccer League teams kicked off the country’s third attempt at a women’s professional soccer league, and the head coaches were a diverse bunch. Jim Gabarra and Aaran Lines had won titles in prior leagues, and Lisa Cole had been elevated to head coach after serving as Tony DiCicco’s understudy in Boston—just in time for Women’s Professional Soccer to fold. One team even went so far as to hire a no-name coach from North Macedonia with a background steeped in the indoor game.

The tenures and success levels of each manager varied greatly. That indoor coach, Vlatko Andonovski, won two NWSL Championships and now coaches the U.S. women’s national team. On the other end, Mike Jorden won one game for the Washington Spirit before being sacked on June 30 and receding back into the youth game. But only one of those eight coaches still stands today, coaching the same team, grinding the way toward an elusive trophy: Rory Dames.

“I would say I wasn’t sure if the league would still be here,” he said when asked if he saw himself still coaching the Red Stars in 2021. “But I’m very happy to be here. It’s exciting for women’s soccer.”

As the 2021 season gets ready to begin, the league is still here and thriving, and so is Dames. During seven regular seasons through 2019, the Red Stars are the only club not to finish under .500 (not including the two-year run for the Utah Royals), and the only team to reach the playoffs for five years in a row. They are the club where Julie Ertz has turned into one of the world’s best players, and where Sam Kerr broke her own goalscoring record (originally set with Sky Blue) while missing a chunk of the season to play for Australia in the World Cup. Under Dames, the Red Stars have also owned the NWSL draft. The only thing missing is a trophy.