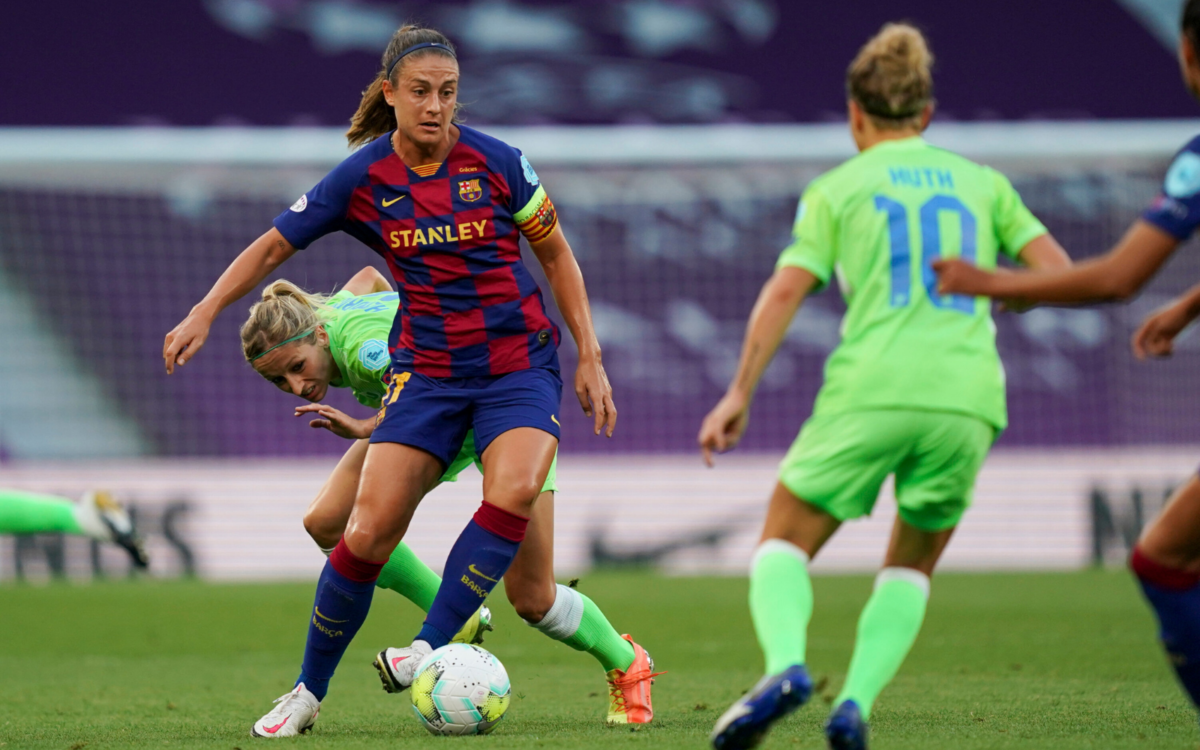 Barcelona has been home to Lionel Messi, Andres Iniesta and Xabi, but the club also has Alexia Putellas. She, too, is a magician in the midfield, a playmaker, and a goal-scorer.

Putellas is a La Masia graduate who signed with the first team at the age of 18 and went on to captain the squad just three years later. Since then, she has scored 77 goals in 198 appearances and became the first woman professional footballer to score at Camp Nou. A captain and a vital player for the Spain national team as well, Putellas collected the Most Valuable Player award at the 2020 SheBelieves Cup, where the Spanish came second to the United States.

The 27-year-old is playing an important role in helping her team run away with the Primera Iberdrola title this season. Barcelona has won all 20 matches played so far this season, scoring 99 goals while only conceding three. They sit nine points clear atop of the table and still with three games in hand. The Catalans are also in the UEFA Women’s Champions League quarterfinal and ready to face Manchester City beginning this week. Putellas will be crucial to her side advancing in search of a first European crown.

Access the best women’s soccer coverage all year long
Start your FREE, 7-day trial of The Equalizer Extra for industry-leading reporting and insight on the USWNT, NWSL and beyond.
Subscribe
Existing Users Sign In Here
Related TopicsAlexia PutellasExtraFC BarcelonaFeaturedSpain