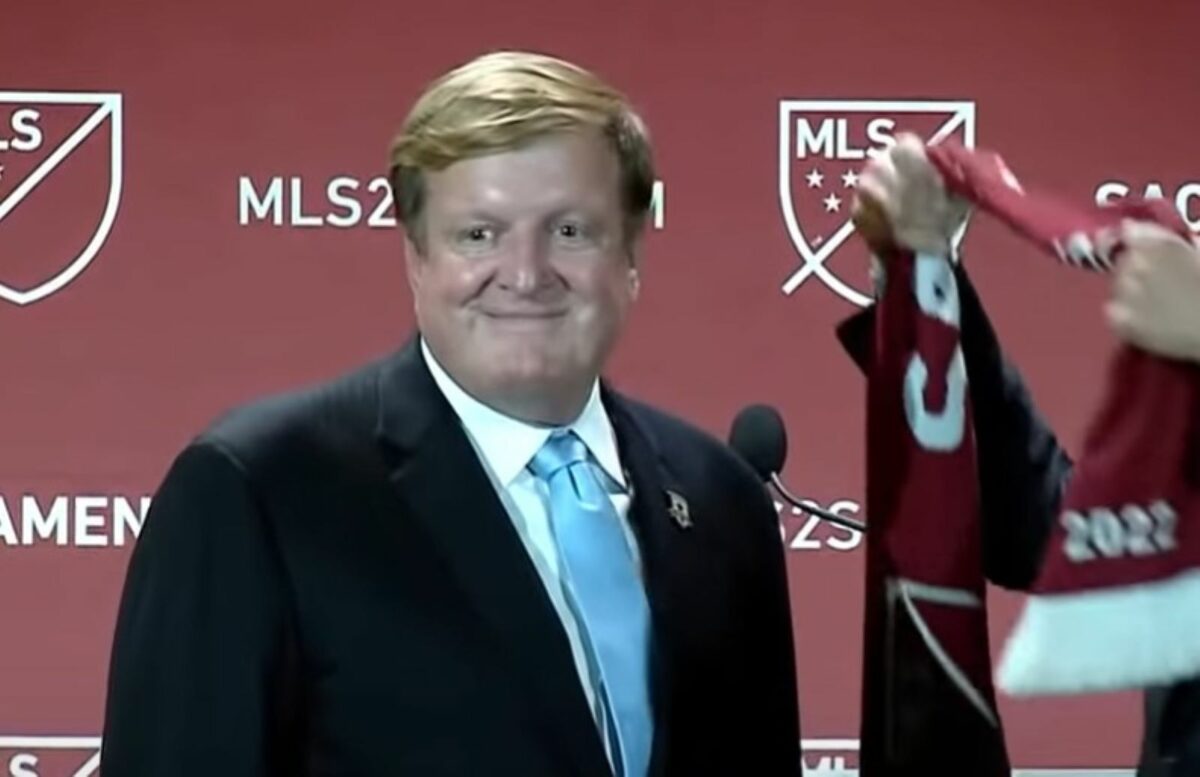 Whether the Sacramento market still joins the National Women’s Soccer League as an expansion team depends on Ron Burkle — at least, in part. The billionaire recently pulled out as lead investor of the proposed MLS expansion bid in Sacramento, sending that, a nine-figure stadium development, and a NWSL expansion team into doubt.

Five sources with knowledge of the situation tell The Equalizer that, Burkle and his group — including co-investor Matt Alvarez — pitched NWSL commissioner Lisa Baird the idea of moving their expansion rights to the San Diego market. Any decision to move a team’s territory, or to sell ownership rights to another group, would require approval from the NWSL board of governors.

Baird announced news of Sacramento’s 2022 arrival in a press briefing in January, and the league announced that month a Dec. 16 expansion draft “featuring Angel City FC and Sacramento.” But the Sacramento group led by Burkle did not make any formal announcements about the NWSL, despite paying expansion fees and sitting on league board calls for months prior.

Burkle and his group have a more binding relationship with the NWSL than they do with MLS, because expansion fees had already been paid to the former but not the latter. Thus, the question facing the NWSL is not so much, ‘What will happen with Sacramento?’; the question is, ‘What will Burkle & Co. do with the rights they own?’

There are a few ways this could possibly play out, at least one of which seems highly unlikely.

Access the best women’s soccer coverage all year long
Start your FREE, 7-day trial of The Equalizer Extra for industry-leading reporting and insight on the USWNT, NWSL and beyond.
Subscribe
Existing Users Sign In Here
Related TopicsExtraFeaturedNWSL ExpansionRon BurkleSacramento