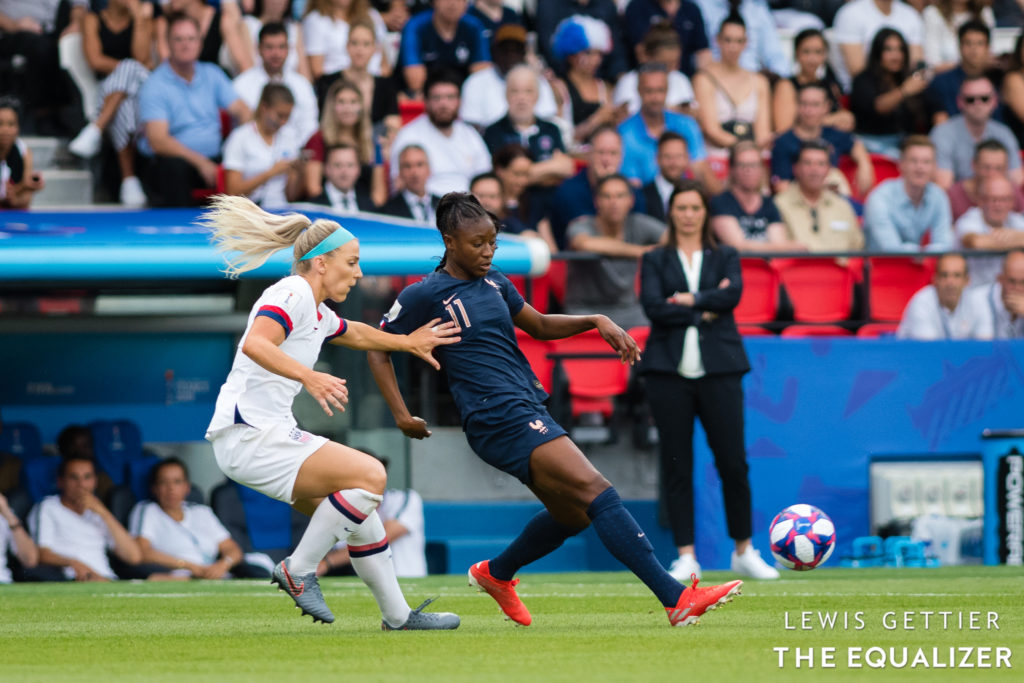 The United States women’s national team will travel to Europe during the upcoming international window to play Sweden on April 10 and France on April 13. The first game will take place at Friends Arena in Stockholm (1 p.m. ET on FOX), and the second match will be played in Le Havre (3 p.m. ET on ESPN2).

Both games are rematches of 2019 World Cup meetings. The U.S. defeated Sweden — in Le Havre — in the group stage and France in the quarterfinal on the way to winning a second consecutive title. No fans will be allowed at either match.

“We feel really fortunate to be able to get these two games during the April match window,” U.S. head coach Vlatko Andonovski said in a statement. “Playing France in France is one of the most difficult games we could schedule and that’s exactly what we are looking for in the lead up to the Olympics. They have top class players at every position, play an exciting style and will certainly be highly motivated. They will present a lot of challenges that we will have to overcome both defensively and in the attack.”

Players and staff from all teams will operate in highly controlled environments at team hotels and training facilities in Sweden and France. U.S. Soccer says there is “stringent collaboration” between the three federations. The U.S. delegation has received an exemption from quarantine provided to professional sports organizations. COVID-19 testing will take place before arriving, upon arrival and then every two days. The Americans will not begin full-team training in Europe until the results of all arrival tests are confirmed.

The Americans have struggled in early-year friendlies in France recently, losing 2-0 in Lorient in 2015 and 3-1 in Le Havre in 2019. Each of those came in preparation for World Cups which the U.S. won. The U.S. defeated France 2-1 in Paris in that 2019 quarterfinal.

Christen Press can do just about anything

Lyon-PSG likely to meet in explosive Champions League quarterfinal
Mallory Weber stands alone in the W-League, where NWSL loanees were once ubiquitous