Mallory Weber stands alone in the W-League, where NWSL loanees were once ubiquitous 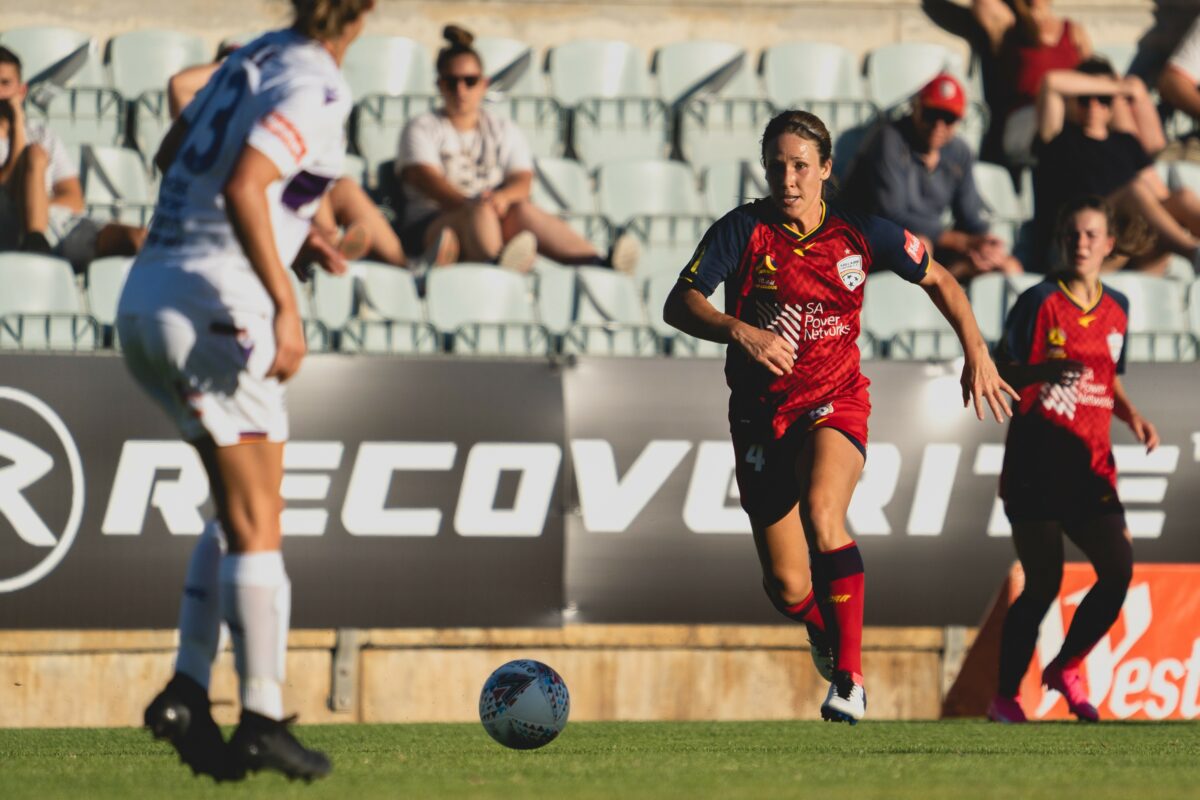 Australia’s W-League is typically rife with talent from the United States; it featured 24 American players in the 2019-20 season. This season, however, there are only six Americans due to a confluence of factors on different continents — and Mallory Weber is the one player on loan from the National Women’s Soccer League.

While her NWSL teammates faced an offseason relocation from Utah to Kansas City and an early start to preseason last month, Weber was in Australia, playing for Adelaide United. She has been instrumental in the team’s best season in its history and one which could lead to a playoff berth for the first time.

Weber has a platform for success in Australia in part due to the different landscape this season. The W-League started later and will end later than usual, meaning it will conflict with the NWSL, usually a league which sends dozens of players to Australia on loan during the offseason. Evolving operations of both leagues meant more scheduling conflict, however, effectively ending the NWSL supply chain to Australia. Weber is an anomaly this W-League season.

“With COVID, this year was different as the W-League didn’t announce its schedule until mid-December,” Weber told The Equalizer. “It’s hard for a team to let a player go without a definite end date [for the schedule and the player’s return]. I was in Australia before the team [Utah Royals] moved to Kansas City [announced to the players in early December].”

Access the best women’s soccer coverage all year long
Start your FREE, 7-day trial of The Equalizer Extra for industry-leading reporting and insight on the USWNT, NWSL and beyond.
Subscribe
Existing Users Sign In Here
Related TopicsExtraFeaturedMallory Weber