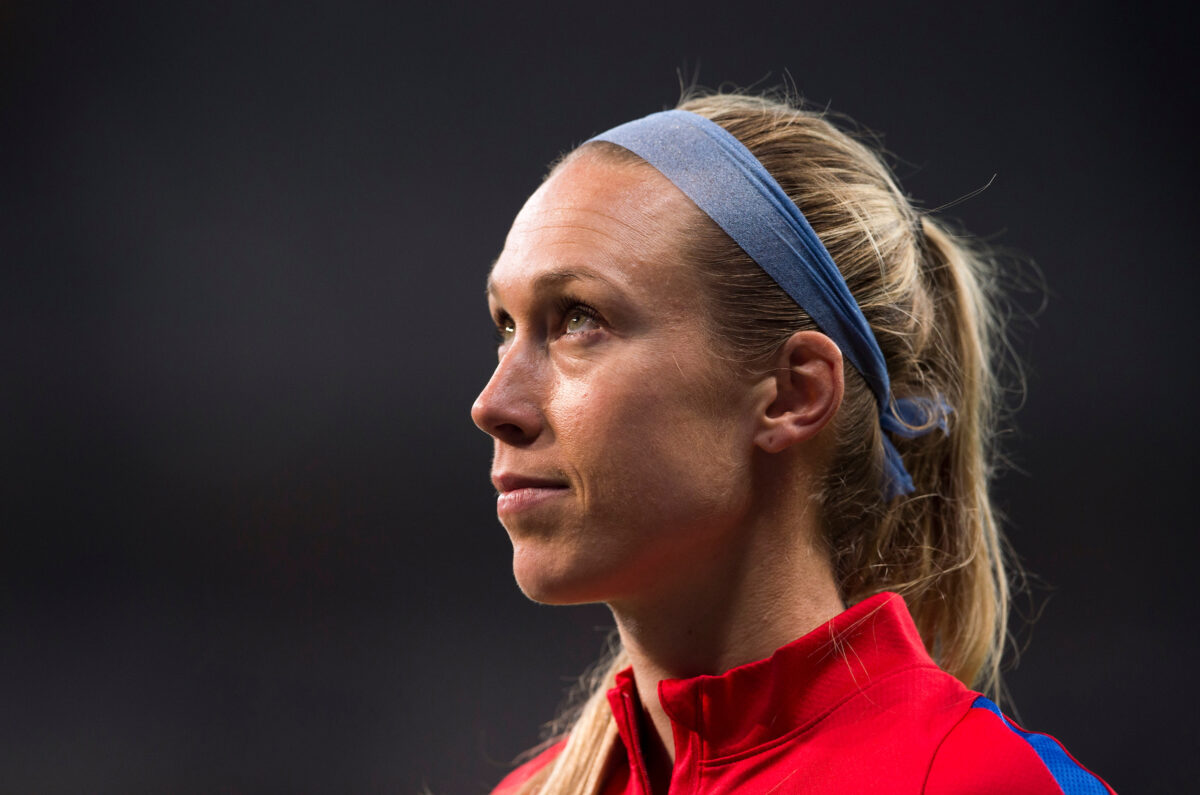 Following a career with three NCAA championships, professional titles in the United States and England, and a World Cup crown on the international stage, plenty of players would be tempted to sit back and, perhaps, even spend some time wondering about what’s next.

A twin by-product of remaining slightly off the radar through much of her youth career and having parents who always insisted she have a plan B, Engen knew what she wanted to do when her playing days came to an end long before that moment arrived in 2016.

“I had a different story than most in that, growing up, I was such a late-bloomer,” Engen told The Equalizer. “Until Anson [Dorrance] recruited me, I wasn’t even really sure if I was going to play soccer in college.”

“I didn’t really foresee this [playing career] that I’ve had,” she added. “And I’m very grateful to have had it, but I always just kind of had a backup plan and being a lawyer was always that backup plan.”

A political science major at the University of North Carolina, Engen’s future in the law always seemed close by, even as her career spanned the globe. In fact, just a year removed from winning a WPS championship with the Western New York Flash and being named the league’s Defender of the Year in 2011, she started taking the first steps in that journey.

Access the best women’s soccer coverage all year long
Start your FREE, 7-day trial of The Equalizer Extra for industry-leading reporting and insight on the USWNT, NWSL and beyond.
Subscribe
Existing Users Sign In Here
Related TopicsExtraFeaturedWhitney Engen