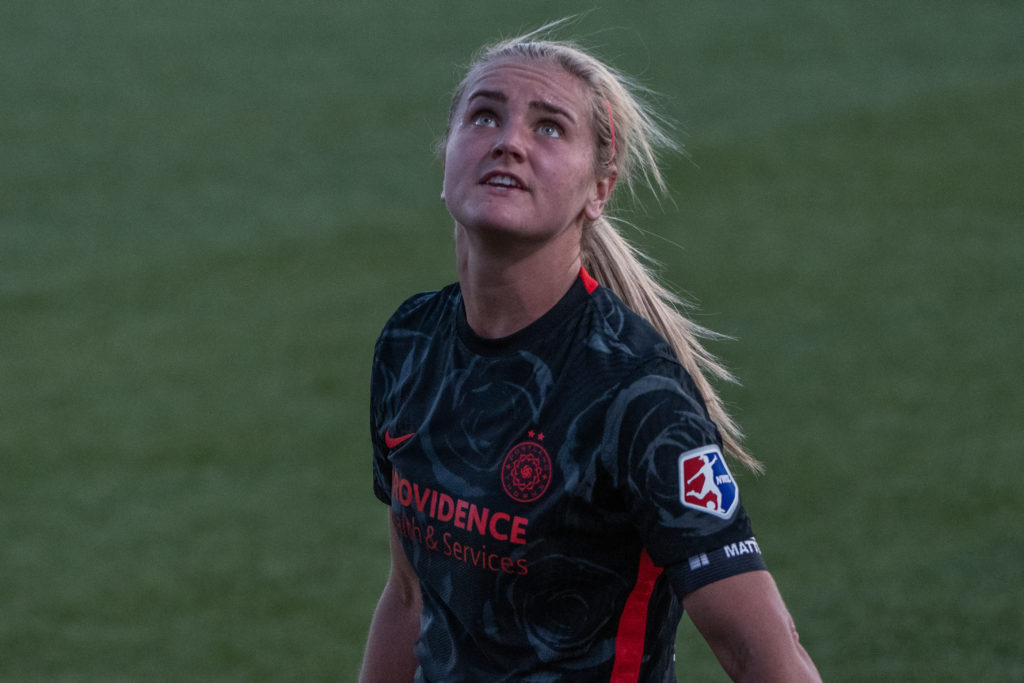 How some of the best National Women’s Soccer League players — especially United States national team players — get paid is an ongoing evolution, one at a turning point as the different mechanisms begin to even out in total potential compensation. The Equalizer explored that at length in early January for Extra subscribers.

Last week brought confirmation of our initial reporting that the shift is finally happening, starting in Portland, where the Thorns are paying some star players directly through standard NWSL contracts and allocation money. Crystal Dunn and Lindsey Horan signed three-year deals with Portland, forgoing U.S. Soccer’s federation money to instead lock in their respective futures in Portland for the longer term. How that impacts them financially has been explored at length, but there are also financial implications on NWSL teams, which was further highlighted in last week’s federation-player announcements.

By paying Horan and Dunn directly, the Thorns are reaching into their own pockets rather than relying on U.S. Soccer in 2021. They are also taking a bet on the entire system changing by next year, by which time the current U.S. women’s national team collective bargaining agreement will have expired and, if all goes as many around the NWSL expect it to, the landscape will have changed drastically. Already, in 2021, the federation-league dynamic has changed considerably, with U.S. Soccer officially stepping back from its role as manager of the league.

What’s more is the salary-cap impact of all this on teams. What the Thorns are doing is especially notable because Horan and Dunn will each count against the cap in 2021 at the league maximum of $52,500 (up 5% from $50,000 in 2020; minimum salary is rising 10% to $22,000). If those two players had each taken U.S. Soccer federation pay, their salaries would have each been a $33,000 cap hit this season. So, Portland is not just paying up directly for those players; the Thorns are signaling how much they value Dunn and Horan by eating up an extra $39,000 in cap space this year — roughly the salary of one starting-quality player. No doubt, they are also planning ahead.

(Note that the $33,000 cap hit for teams is just to account for the player; that is not the actual salary those players are receiving. See below. Canadian federation players count as a cap hit of $27,500 in 2021.)

This cap-space flexibility cuts both ways, too. Last summer, Lynn Williams signed a three-year contract with the North Carolina Courage which sources pegged between $100,000 and $125,000 annually, with bonuses and incentives. Combined with her regular appearances under new U.S. coach Vlatko Andonovski, it meant Williams was slated to make roughly the same as — if not slightly more than — a player who was on a guaranteed U.S. Soccer contract.

Link: details on how it could change the NWSL's future. Chart: Hypothetical scenarios.

But the 2021 NWSL season being as long as it is — stretching from a February preseason deep into November for the first time — means that U.S. Soccer is paying over $20,000 more per player to NWSL federation players in 2021. Williams had a choice to make when she was offered an NWSL federation contract for 2021. With a deal in hand already from the Courage, she could have declined the federation pay, just as Horan and Dunn did. Instead, Williams took the federation deal for 2021, in what is being viewed as a ‘win-win’ for club and player.

The Courage will save $19,500 in cap space in 2021 by having U.S. Soccer pay Williams’ NWSL salary. They will also save the allocation money — effectively, hard cash at this point — which they would have spend on Williams’ salary. So, the Courage get more cap flexibility and have more cash in hand by way of Williams taking the federation’s deal. Williams still makes roughly the same as she would have, since tier-one federation players are due over $99,000 and tier-two players due over $93,000 for 2021 NWSL play. That is money on top of her pay for the national team, whether on a guaranteed contract or not.

North Carolina and Williams agreed to a restructured deal for 2022 and 2023 which is roughly the same as the original terms agreed to over the summer. So, for at least this year, there’s a creative solution that benefits both team and player.

The fun part? All of this could change entirely next year. Nobody actually knows what 2022 will look like yet, but the more savvy NWSL teams are already planning for a world in which they will pay all player salaries, with no federation help (Canada also subsidizes 10 NWSL player salaries).

The Lowdown: NWSL roster updates, news and notes
The case for Katie McCabe as an elite fullback