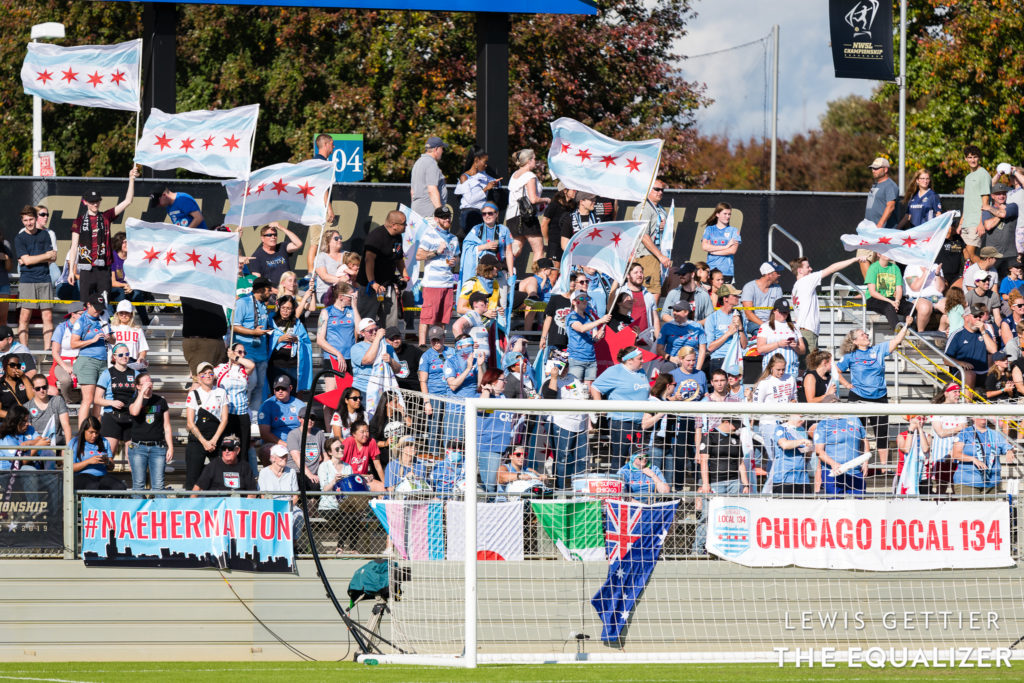 The Chicago Red Stars on Monday announced the addition of 14 new members to the team’s ownership group, a move which follows the recent expansion of several team ownership groups across the National Women’s Soccer League and, the club says, solidifies its presence in Chicago for the long-term.

“We are pleased to welcome this powerhouse group,” Whisler said in a statement. “We’ve already shown we can consistently excel in the NWSL, the top league in the world, but we have our sights set on a bigger impact in Chicago and on the international stage.”

Names of the new investors should be highly recognizable to Chicagoans, even if they aren’t quite the celebrity level — inside and outside the sport — of Angel City FC’s 60-plus-person ownership group. The Washington Spirit also recently added over two dozen investors of local and national notoriety, and the North Carolina Courage group began expanding their ownership group with tennis superstar Naomi Osaka.

Chicago’s press release listed the 14 new names announced on Monday as “the first members of its groundbreaking ownership group,” suggesting further news. The full list announced Monday is as follows:

Introducing the newest caretakers of this team – they are owners, fans, community members, dreamers, builders, movers, growers, and more broad shoulders to stand upon. It’s a Chicago thing.