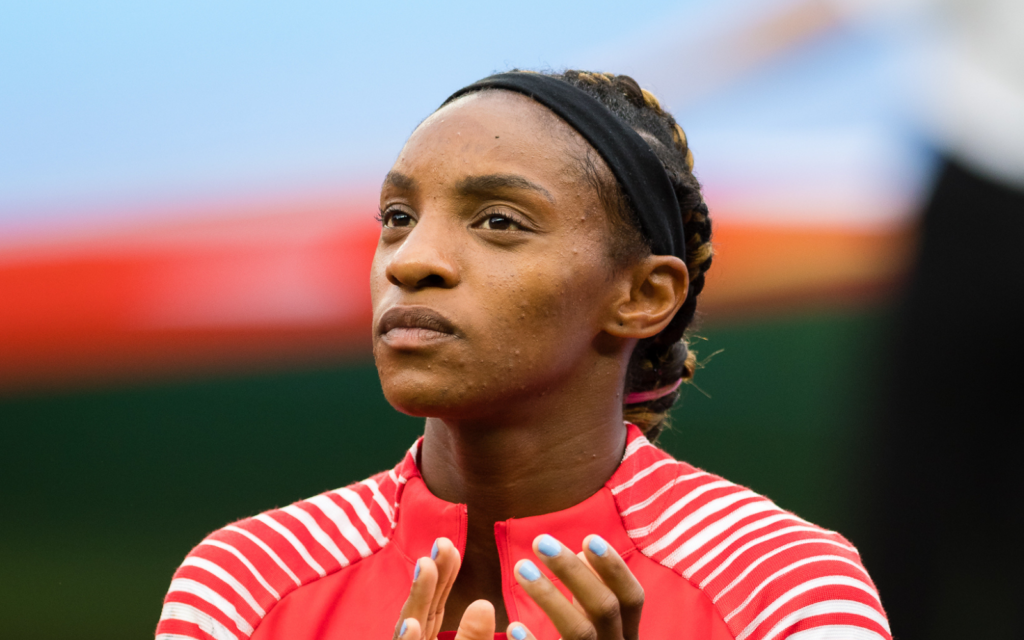 Crystal Dunn is her own category of player

Crystal Dunn is her own category of player

Over the years, Crystal Dunn’s road to stardom has become legendary enough that her name is now synonymous with the very concept of overcoming adversity. After the heartbreak of narrowly missing out on the 2015 World Cup, she responded by taking the world by storm, and is now known as the firmly entrenched starting left back for the United States women’s national team and a proven trophy winner as an attacker in the National Women’s Soccer League.

Yet despite these accolades, her place in the greater conversation often sits in the same place it began. Every time an international roster drops, we find ourselves searching for her successor, asking ourselves: Who isn’t in this group, and how likely is it that they become the next Crystal Dunn?

In the context of Dunn’s career, it’s easy to point to players who have had great club seasons in the wake of international disappointment (Casey Krueger comes to mind), or other forwards who are trying to mirror her success at converting internationally to outside back (the plight of Midge Purce). But it’s also possible that this line of thinking has contained a fundamental flaw from the very beginning. Every year, we assume history will eventually repeat itself, but it seems increasingly likely that’s not actually true. The simple answer is that it might not be possible for anyone to become the next Crystal Dunn, because there is actually no one like her.

In defense of the discourse, the framing of Dunn as a versatile asset — a natural striker who is willing to take on a restrictive role in order to get on the field — might have been acceptable in years past. But the more accurate statement now is that Dunn’s ability to shut down opponents in transition while still contributing to the attack has become so essential to the DNA of the U.S. women’s national team that, with current personnel around her, she has made herself absolutely essential in her less-preferred role.

Access the best women’s soccer coverage all year long
Start your FREE, 7-day trial of The Equalizer Extra for industry-leading reporting and insight on the USWNT, NWSL and beyond.
Subscribe
Existing Users Sign In Here
Related TopicsCrystal DunnExtraFeatured

Alex Morgan is not the player you think she is
USWNT beats Argentina to win fourth SheBelieves Cup; Brazil downs Canada