Who is England’s best striker? The answer might not be so simple 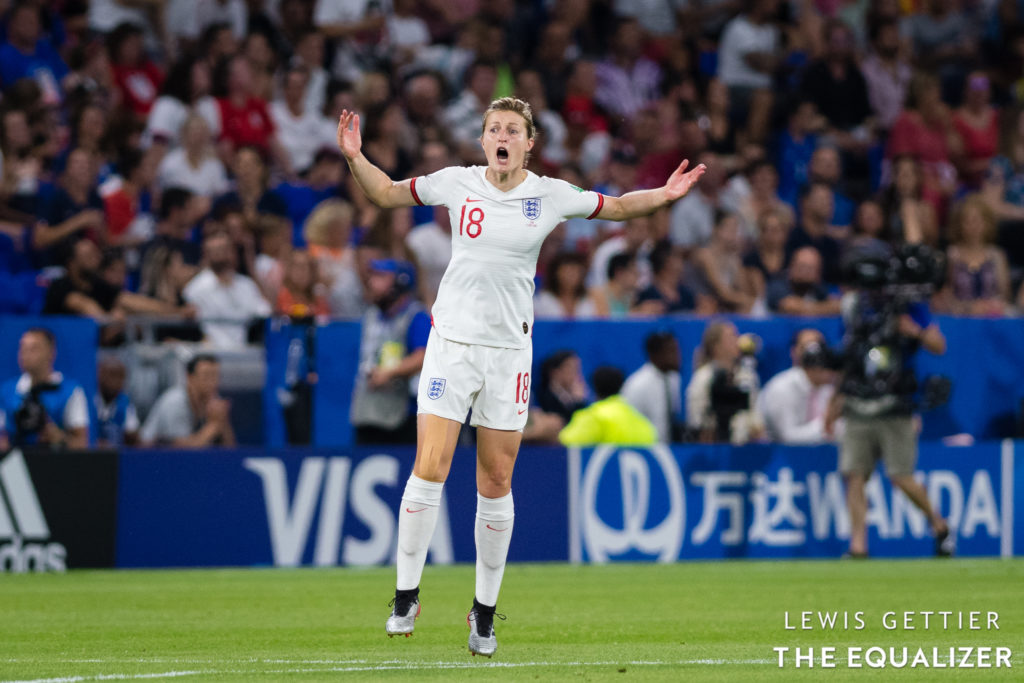 England take on Northern Ireland on Tuesday in the Lionesses’ first fixture in almost a year. Prior to the game, one of the big questions facing interim England head coach Hege Riise will be her forward selections.

Ellen White is widely accepted as the Lionesses’ first-choice striker and was joint-top scorer at the 2019 FIFA Women’s World Cup, but Bethany England made a strong case for herself last season, scoring 14 goals and helping Chelsea to the FA Women’s Super League title.

England hasn’t quite been able to repeat that form so far this season, though this is through no fault of her own. The arrivals of Sam Kerr and Pernille Harder at Chelsea, combined with Fran Kirby’s exceptional performances, have made it extremely difficult for her to nail down a regular starting spot.

White, like her club side, Manchester City, struggled at the beginning of this campaign. She found the back of the net just four times in her first nine league appearances. However, since then she has gone on a scoring streak of four goals in five outings.

Both players are among the finest finishers in Europe, if not the world. But if Riise continues with the 4-3-3 England have predominantly used in recent years — and plays a single striker — only one can start. If this to be the case, the final decision will have a lot to do with the type of striker Riise wants to play.

Access the best women’s soccer coverage all year long
Start your FREE, 7-day trial of The Equalizer Extra for industry-leading reporting and insight on the USWNT, NWSL and beyond.
Subscribe
Existing Users Sign In Here
Related TopicsBethany EnglandEllen WhiteEnglandExtraFeaturedHege Riise