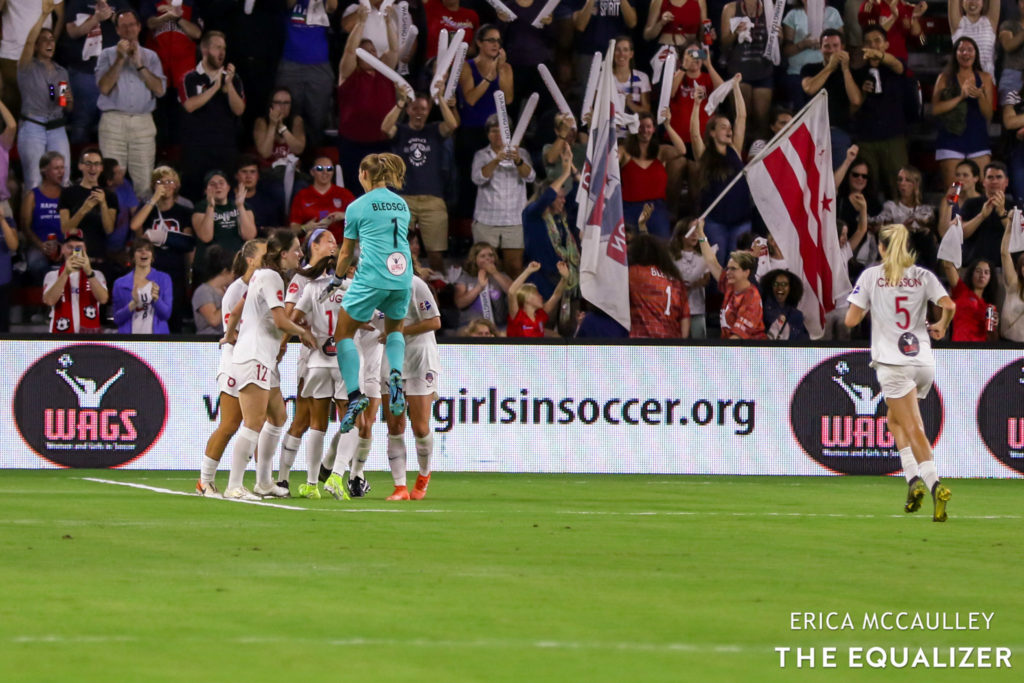 The Washington Spirit are growing like a “bamboo shoot” popping out of the ground.

That is how Briana Scurry sees her recent investment in the Spirit, and the National Women’s Soccer League. The former World Cup champion and Olympic gold-medalist described the NWSL as being in its “sweet spot” where its grounded roots support its shoot just beginning to spring into action.

Access the best women’s soccer coverage all year long
Start your FREE, 7-day trial of The Equalizer Extra for industry-leading reporting and insight on the USWNT, NWSL and beyond.
Subscribe
Existing Users Sign In Here
Related TopicsBriana ScurryExtraFeaturedSteve Baldwin