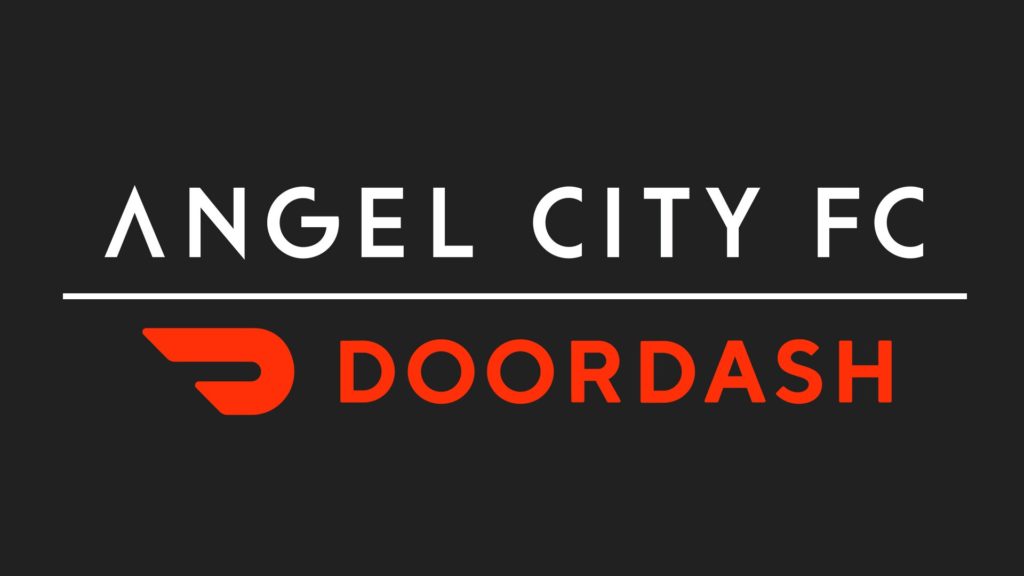 Angel City FC on Thursday announced that the popular food-delivery service DoorDash will serve as the team’s founding front-of-kit sponsor when the team begins play in the National Women’s Soccer League in 2022. A person familiar with the deal said it is worth low eight figures ($10 million-plus) cumulatively over five years. The partnership also includes several local community activations.

The deal has been widely reagarded as the most lucrative in the league’s history. The now defunct Utah Royals FC hyped their first-ever jersey-front sponsor, local utility management company Convservice, as the biggest deal of its kind when announced in 2018, and that was widely reported and corroborated to be worth roughly $2 million over three years. That relationship ended early in 2020, and the Royals eventually ceased operations and were replaced by a new team in Kansas City.

Financials of other jersey-front sponsors in the NWSL have been difficult to come by. Bill Predmore, now the CEO of OL Reign, told The Equalizer in 2019 that the deal which brought Seattle-based e-commerce site Zulily to the front of the Reign’s jersey was worth “six figures.” As recently as 2019, there were NWSL teams without jersey-front sponsors.

The LA-based Angel City FC said that, as part of the deal announced on Thursday, the club and DoorDash “are committed to bringing an estimated 250,000 meals to those in need” in 2021, and 3 million over the lifetime of the partnership. DoorDash also launched the one-day-only “Be an Angel” campaign on Thursday, which will see the company donate up to $15,000 into Los Angeles food-serving organizations for those in need, donating $5 per order placed on the platform from a list of participating local women-owned and women-led restaurants.

“DoorDash aligns with our mission to make a positive impact across Los Angeles and beyond,” Angel City FC co-founder and president Julie Uhrman said. “We are so moved to see them immediately mobilize our partnership by helping get meals to those across Los Angeles who may otherwise go without. This is just the beginning and I look forward to the impact we will make together in the years to come.”

Angel City announced in 2020 that the club will collaborate with each of its partners to put 10% of the value of their sponsorship toward local causes. The club previously announced Heineken as its first founding sponsor.

Angel City FC will begin play in the NWSL in 2022 alongside Sacramento, which is expected to bring the league to 12 teams for what would be its 10th season.