A year and a new coach later, shorthanded Canada looks to regain form at the SheBelieves Cup 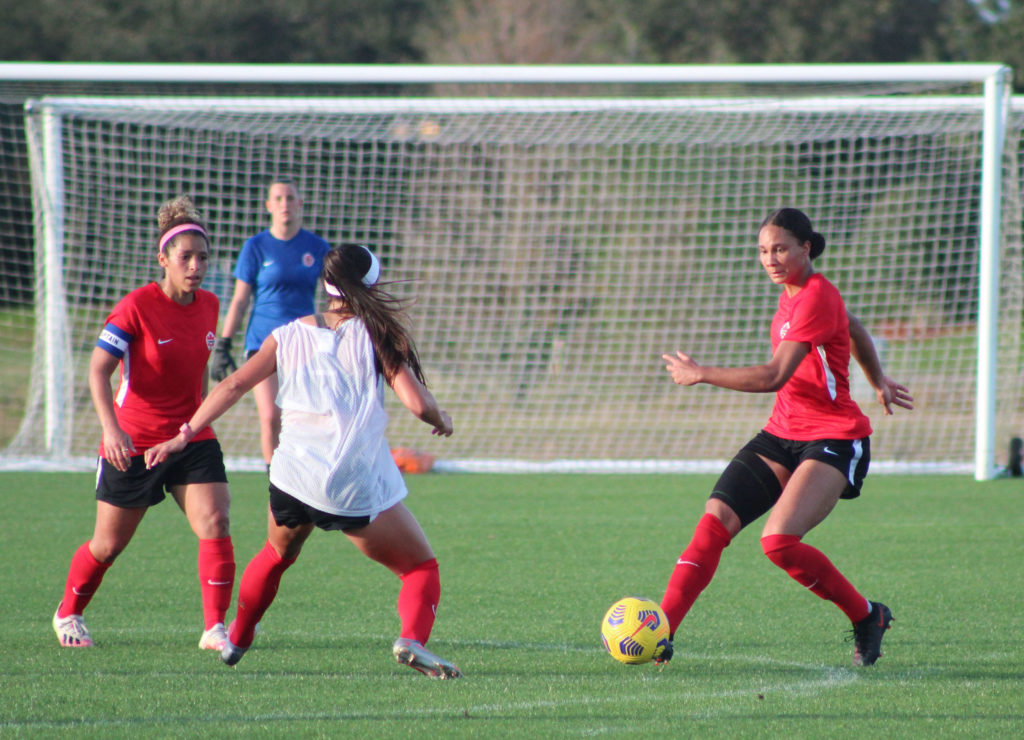 Bev Priestman’s first match as head coach of the Canada women’s national team is as difficult as it gets for a friendly. Canada will face the United States, the two-time defending World Cup champion, on Thursday to kick off the 2021 SheBelieves Cup in Orlando, and Priestman’s side will do so without a handful of starters.

Injuries will prevent world-leading goal-scorer Christine Sinclair, veteran midfielder Diana Matheson, goalkeeper Erin McLeod, and newcomer Bianca St. Georges from participating in the tournament. Additionally, Ashley Lawrence, Jordyn Huitema and Kadeisha Buchanan were not released by their respective French clubs due to COVID-19 quarantine restrictions that are in place for anyone re-entering France, and FIFA’s rulings that clubs could retain players under certain conditions.

That makes the task even more difficult for a Canada team which has not played since March 10, 2020. Canada struggled significantly since a round-of-16 exit at the 2019 World Cup. Canada is winless in its last four matches played, all against top-10 world opponents. Priestman, who returns to the program after serving as an assistant to Phil Neville with England, knows that Canada needs to start beating top teams in order to compete at this summer’s Olympics.

“The group have acknowledged that we can’t hide,” she said. “I think the last eight games against tier-one opposition, Canada hasn’t had a result. We have acknowledged that and we have had that discussion. We need to take that step forward and we need to start shifting to really compete at the Olympic Games. There’s a commitment to do that and identify some of the areas that we feel will help us do that. I just get a real sense of hunger, desire, and connection.”

Access the best women’s soccer coverage all year long
Start your FREE, 7-day trial of The Equalizer Extra for industry-leading reporting and insight on the USWNT, NWSL and beyond.
Subscribe
Existing Users Sign In Here
Related Topics2021 SheBelieves CupBev PriestmanExtra