The Lowdown: Kansas City charting new course on and off the field 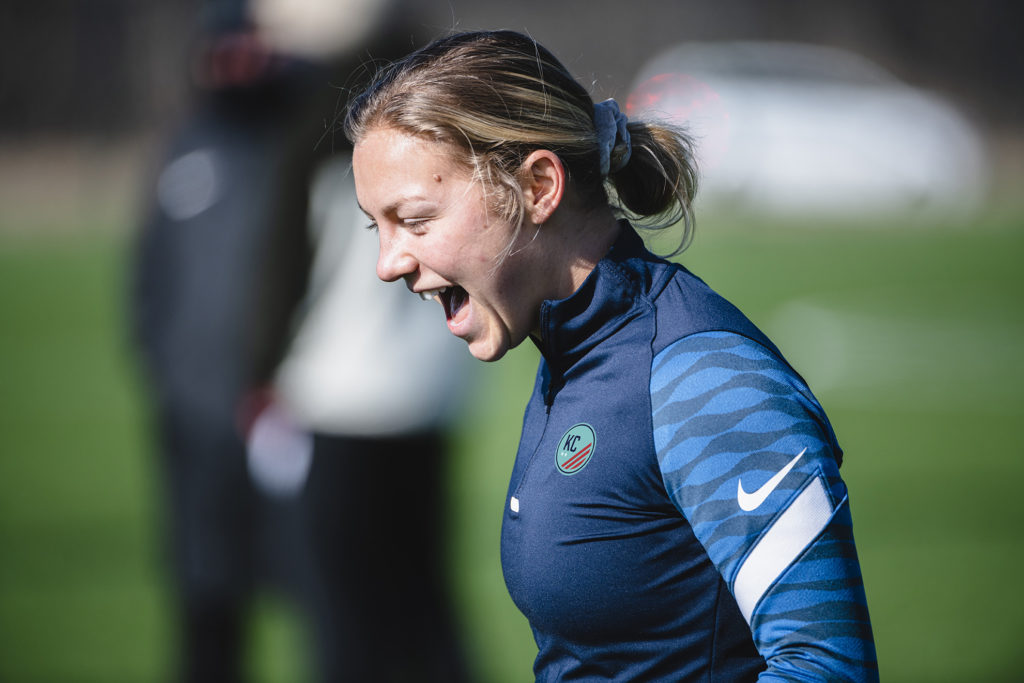 Amy Rodriguez arrived back in Kansas City to find a fully furnished apartment. Inside was a handwritten note from Angie and Chris Long. The majority owners who, along with Brittany Matthews, purchased a National Women’s Soccer League franchise in Kansas City, to effectively pull Utah Royals FC out of purgatory last December, spared no thought or expense in welcoming the players, many of whom had little choice but to make the move. Along with the notes that all the players had waiting for them were gift baskets and groceries.

“Not only that,’ Michele Vasconcelos said, “Scarlett’s room was decorated so cutely. They had a little girl bed for her with unicorns on it, pictures hung all around. It was honestly amazing.”

Scarlett is Vasconcelos’s 3-year-old daughter, and while everyone spoken to for this story has fond memories of Utah, the move was particularly difficult to swallow for Vasconcelos. A Utah native, she had requested and been granted a trade there from the Chicago Red Stars in September 2020 in order to be closer to family as she balanced the trapeze act of raising a child while playing professional soccer. She played one match for the Royals in the NWSL Fall Series, but just like that, it was over.

“There had been rumors but I was like, ‘no way,’” she said of the move to Kansas City. “Next thing I knew we were all on a meeting with [NWSL commissioner] Lisa Baird.”

Vasconcelos pondered retirement rather than relocating again, a notion her husband quickly helped talk her out of. She received a phone call from Huw Williams, who was named head coach in conjunction with the announcement that the team was going to Kansas City.

“That was my first phone call,” Williams told The Equalizer. “I asked her, ‘What do you want me to do?’ Those phone calls are tough because you don’t want to give the impression you don’t want the player. But at the same time, you’ve got to do what’s right for the player and the team.”