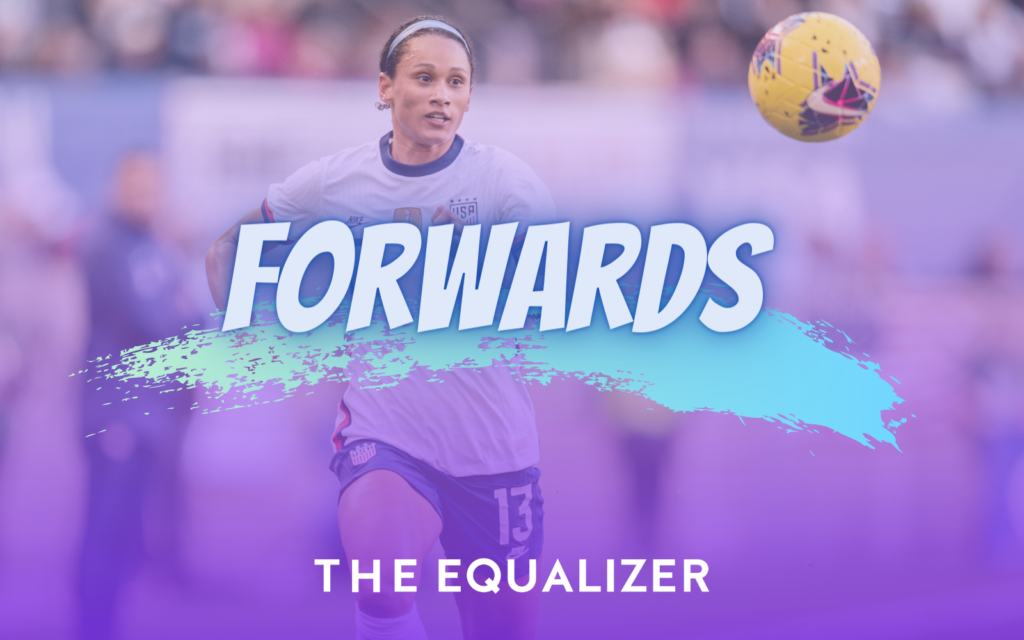 Lynn Williams is the goal-scorer who also defends

Lynn Williams’ best days still seem to be ahead of her, which makes choosing her career-defining moment almost a pointless endeavor.

There is, however, a goal which epitomizes Williams’ approach to self-improvement. Her 124th-minute equalizer in the 2016 National Women’s Soccer League Championship is the latest goal scored in league history. It will be remembered as a clutch moment which reversed a championship result and served as the catalyst to a dynasty. But it was also memorable in a more subtle way: Williams scored it with her head.

She had not scored with her head all season, despite tying for the most goals scored in the league. Her coach, Paul Riley, told her earlier that day that he thought she might score with her head in the final. “I was like, ‘pff, OK Paul,’” a more mature Williams says years later.

Now, at 27, she is in the prime of her career and increasingly looks like she is part of United States national team coach Vlatko Andonovski’s plans for the Olympics this summer. Williams’ remarkable turnaround, from falling out of the national team picture to playing the most minutes of any forward since Andonovski took the job, is a testament to both her desire to improve upon her weaknesses and her acceptance that she can only be her best self, and nobody else.

“I think if you aren’t learning from yourself, then something is wrong,” she said in an interview with The Equalizer last year.

The entire article and “Forwards” content series is accessible only to members of The Equalizer Extra. Already a member? Awesome! Please sign in below. If not, you can sign up below.

Access the best women’s soccer coverage all year long
Start your FREE, 7-day trial of The Equalizer Extra for industry-leading reporting and insight on the USWNT, NWSL and beyond.
Subscribe
Existing Users Sign In Here
Related TopicsExtraFeaturedForwards 2021Lynn Williams

‘Forwards’: A USWNT content series exclusively for EQZ Extra subscribers
Pia Sundhage’s joy could be her legacy in Brazil