The Lowdown: Five years later, who won the 2016 NWSL Draft? 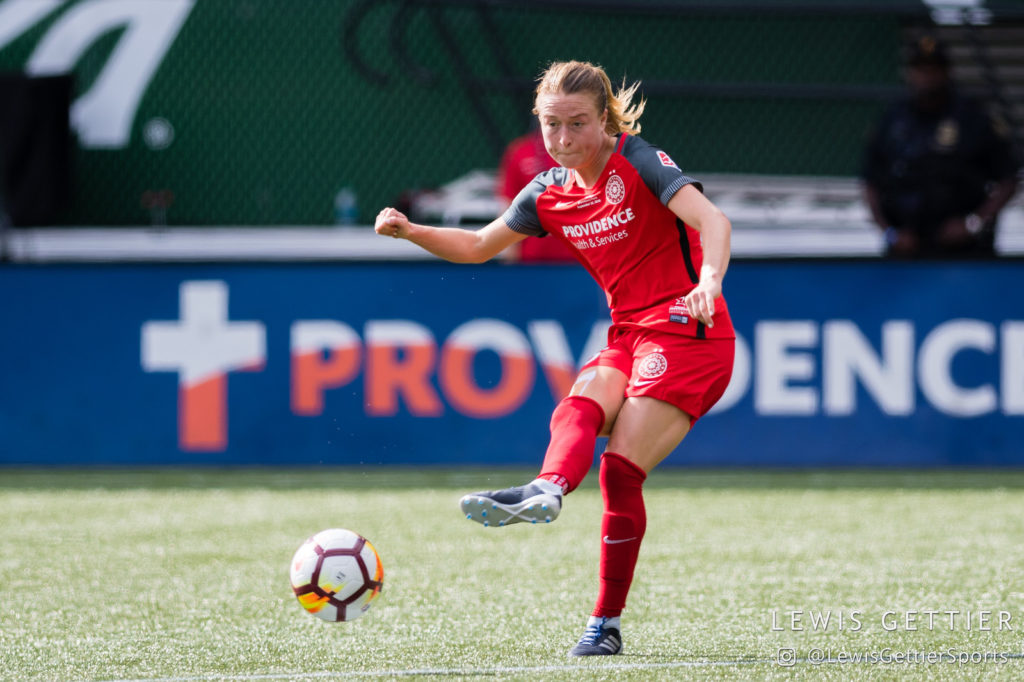 Best game ever. Best team ever. Best draft ever. We all want to provide the hottest take to be the first one to pounce on a narrative. But the reality is that it takes time, sometimes years, to make a proper judgment on an event’s place in history. My personal threshold is five years until any major event can begin to be judged in proper context.

The 2016 National Women’s Soccer League College Draft will never be remembered as a great collection of talent. But five years after the fact, the draft accounts for a world champion, an NWSL Challenge Cup MVP, and several unheralded players who have turned later-round draft status into very impressive careers. But the thing that really stands out about 2016 is that the most important player involved was not even in the draft. In fact, she was never in any NWSL draft. Five years later, she too is a world champion, but now with her third NWSL team.

The festivities were just about to get underway at the Baltimore Convention Center on the morning of Jan. 15, 2016, when then head of NWSL public relations Patrick Donnelly approached. “Just a heads-up, we’re going to have an announcement in about five minutes,” he told the assembled press.

There had already been a mega-trade that saw the Thorns acquire Nadia Nadim from Sky Blue in exchange for the right to flip-flop the Nos. 2 and 3 picks. The teams also swapped some 2017 picks. The notion of another trade was always possible, but it was widely believed that the always tight-lipped Thorns were going to use their No. 1 overall pick (acquired from the Orlando Pride in the Alex Morgan trade) to draft Virginia defender Emily Sonnett.