‘I needed a break’: How Erika Tymrak rediscovered her love for soccer 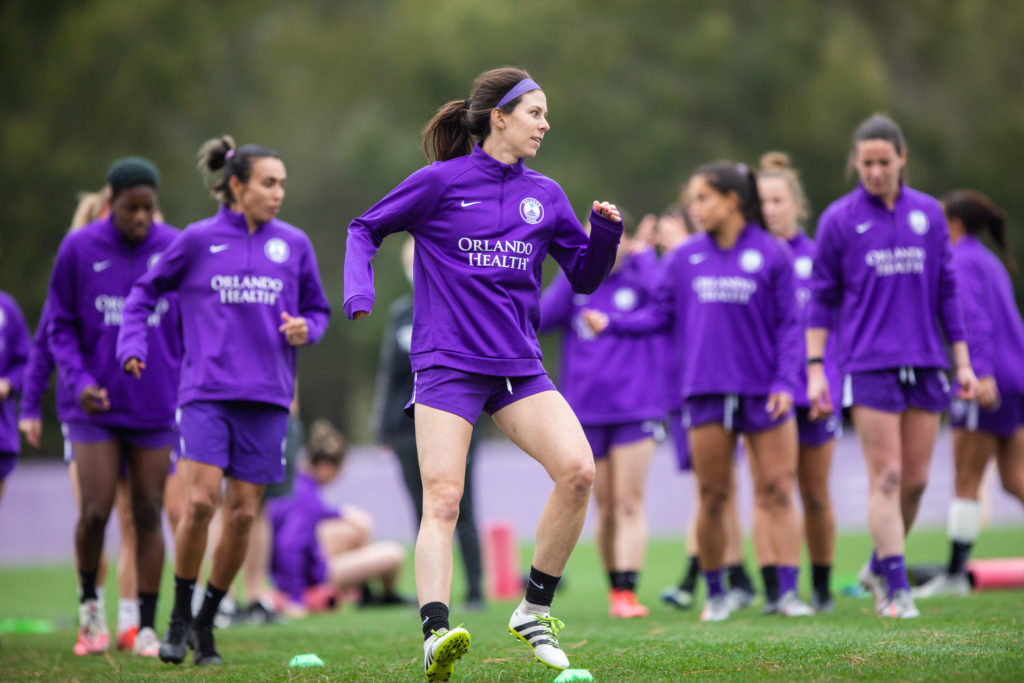 Erika Tymrak had done everything she could to disconnect herself from the soccer world. Following the 2019 National Women’s Soccer League season, she had stepped away from the game, moved to Los Angeles, and started a new career in marketing.

But little signs kept popping up that she was not done with the game and, eventually, the feeling became too strong to ignore any longer.

“I’d be out in LA, I’d be out on a run, and I would see people playing pickup in the park or whatever,” Tymrak told The Equalizer. “And I was just mesmerized. I remember seeing a group of guys playing and I got butterflies in my stomach. And I [thought], ‘Dammit, I still want to play so bad.’”

Tymrak’s soccer career started off with a bang. Following first-team All-American honors at Florida, she was the NWSL’s Rookie of the Year in 2013, and even began earning call-ups to the United States women’s national team. But by early 2020, she was fried, and after seven years of always finding a way to push through the stress and pressure of being a professional athlete, she announced her retirement.

“I knew I needed to step away from the game,” Tymrak explained. “I think that people often see the physical grind that athletes put their body through, but they don’t necessarily understand the mental and psychological toll it can take on a player. I was just at a point where I was extremely burnt out mentally.”

Access the best women’s soccer coverage all year long
Start your FREE, 7-day trial of The Equalizer Extra for industry-leading reporting and insight on the USWNT, NWSL and beyond.
Subscribe
Existing Users Sign In Here
Related TopicsErika TymrakExtraFeatured