The Lowdown: NWSL preseason rosters and questions for all 10 clubs 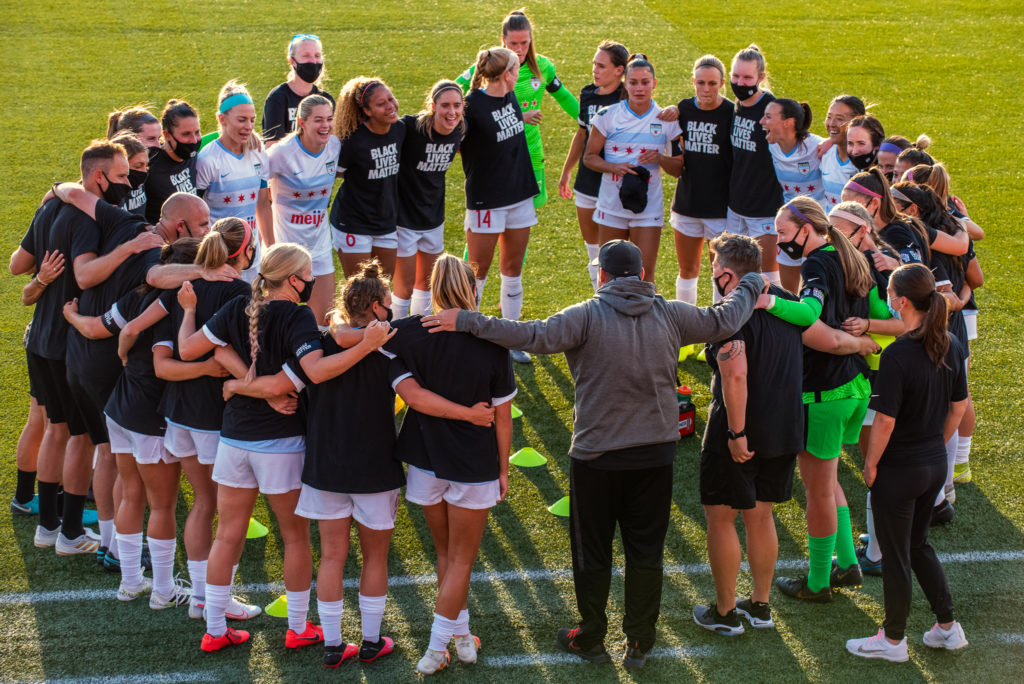 The earliest ever National Women’s Soccer League preseason got underway on Monday in 10 markets around the country. It is the start of what promises to be a most unusual NWSL season. The first phase will be a runup of more than two months until the NWSL Challenge Cup kicks off April 9. The regular season is expected to begin May 15.

Teams are permitted to bring as many as 40 players to preseason, although no one approached that number. The first round of cuts is March 1, when rosters must be reduced to 30. Final rosters are due April 2, with a compliant number falling between 22 and 28. Of course, clubs may continue to make transactions after April 2 and ahead of the Challenge Cup openers.

Below are the initial preseason rosters for all 10 clubs plus some comments about where teams stand, what might be on the agenda during preseason, and what impact the Olympics could have on each team — and vice versa.

Note that players denoted with (NRI) are non-roster invitees and not currently under contract. Players listed as (NYR) have not yet reported to camp for various reasons including loans and national team duty. For clarification, some players named to the United States’ SheBelieves Cup roster have reported to camp while others will not report until the conclusion of the tournament.