Reading between the lines of the USWNT’s SheBelieves Cup roster 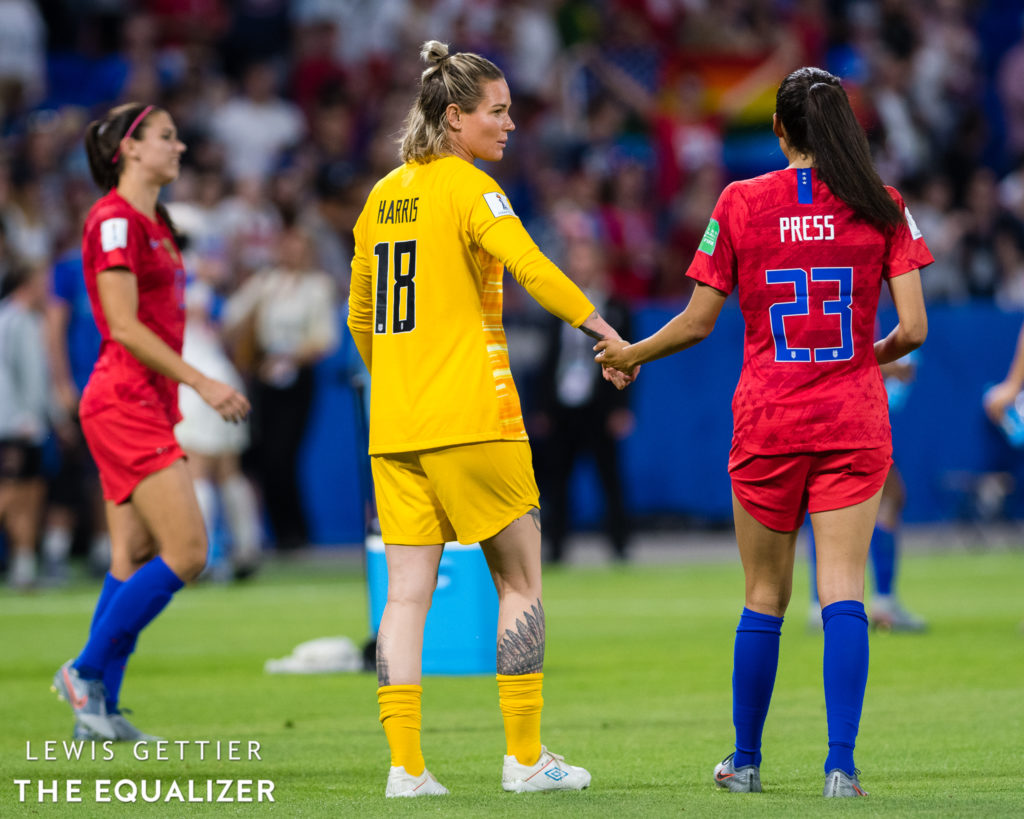 “I don’t think we should read into it at all.”

Those were the first words from Vlatko Andonovski when he met with media virtually on Monday, following the announcement of his 23-player roster for the upcoming SheBelieves Cup. The answer was in regard to what this roster means for players’ odds of making the 18-player squad headed to the Olympics this summer (and the question posed specifically asked about the absence of Ashlyn Harris and Ali Krieger from the SheBelieves squad).

Coach’s wishes aside, it is difficult not to read into various roster decisions so close to a major tournament. That context is what makes the absences of Harris and Krieger notable. It is also what makes the ongoing inclusion of Kristie Mewis, for example, especially intriguing. Few games remain between now and the scheduled Olympics, and each decision — every training, every game — is a step along the path toward choosing that roster.

Andonovski explained some of those key decisions, shedding light on the process and his thinking. The lost year that was 2020 – including the delayed Olympics due to the ongoing COVID-19 pandemic – means Andonovski is still trying to assess players.

‘Surrounded with newness,’ 2021 is a year of change for Abby Dahlkemper
The Lowdown: NWSL preseason rosters and questions for all 10 clubs