‘Surrounded with newness,’ 2021 is a year of change for Abby Dahlkemper 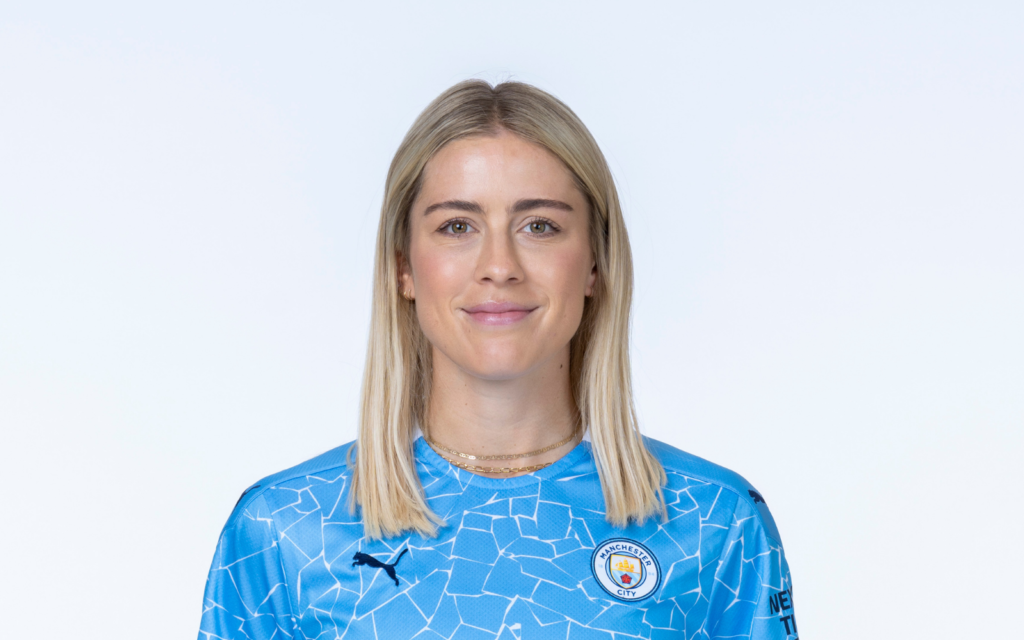 Change is the operative word for Abby Dahlkemper in 2021. The United States women’s national team defender ended her six-year run with the same National Women’s Soccer League franchise in January when she signed with Manchester City. The news came only a few days after she married her longtime partner, fellow professional soccer player Aaron Schoenfeld.

Dahlkemper played the full 90 minutes at center back on Sunday in Manchester City’s 4-0 win over West Ham, integrating into the stacked squad only a week after arriving. She signed with City through summer 2023, signaling a commitment to change after a dominant run, which saw her win three league titles and grow into one of the best center backs in the world — one who anchored a 2019 World Cup triumph.

Despite a competitive financial offer to stay in the U.S., Dahlkemper sought a new challenge.

“I really wanted to relish this opportunity, to experience Europe and be a part of this team for a while and to get to really experience everything,” she said on Monday, in her first meeting with the press in City blue. “I think I’m gonna grow throughout these years and I wanted kind of something different, and a change. To be able to experience this for two and a half years is just gonna benefit me on and off the field and I’m really happy. [I’m] hoping to win championships with this team.”