Halloran: My picks for the 18-player USWNT Olympic roster 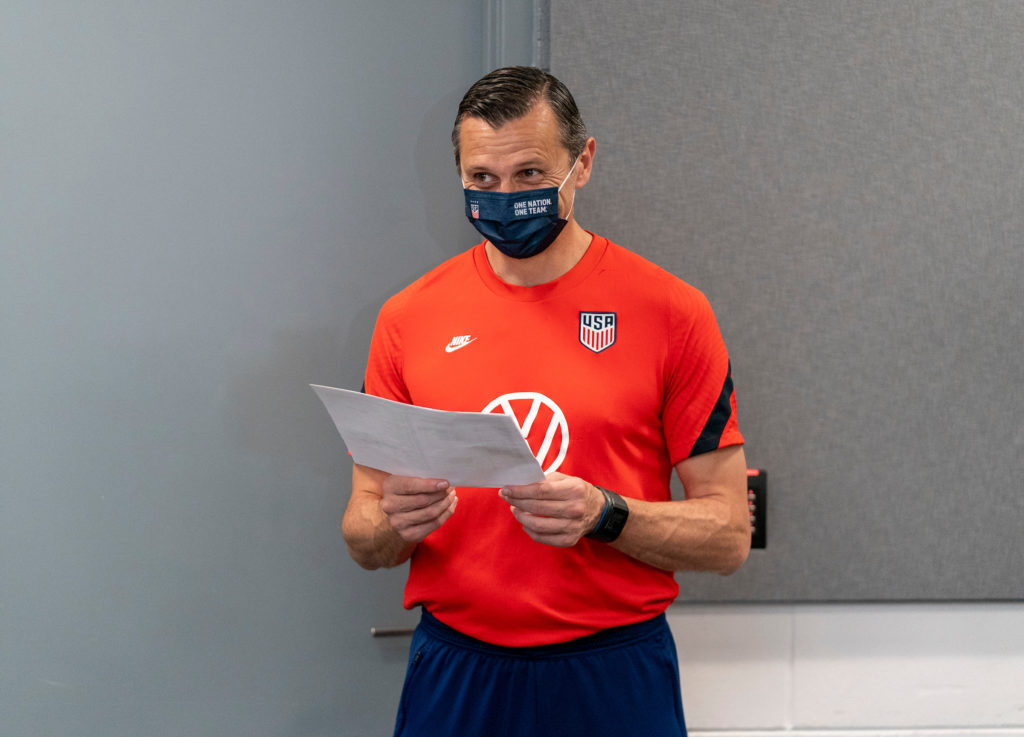 The amount of talent on the United States women’s national team makes being the team’s head coach both a blessing and a curse. And after this latest set of games against Colombia, Vlatko Andonovski’s job actually seemed to get harder as he tries to narrow down his roster in the months to come — a job made even more difficult by the restrictions of an 18-player Olympic roster compared to a World Cup’s 23-player allowance.

That is, of course, if the Tokyo Olympics even happen. Competing reports emerged this week as The Times of London said that the Japanese government has already decided that games won’t happen and then, one day later, both the Japanese government and the local organizing committee insisting the report is not true and that they remain “fully focused” on making the competition happen.

Assuming the U.S. does compete at an Olympics this year, who currently has the inside track on those 18 spots? These are my picks as of now, with plenty of time left for them to change before final rosters are due:

The Equalizer Podcast: USWNT friendlies
The Lowdown: What we know about the 2021 NWSL season