The Lowdown: What we know about the 2021 NWSL season 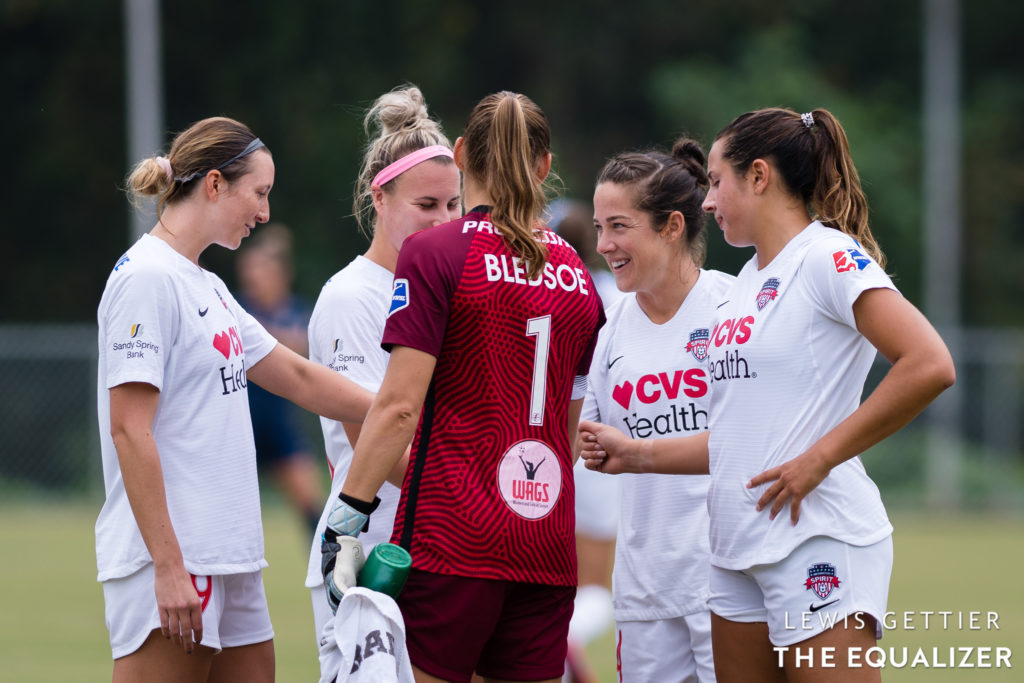 Believe it or not, this is the last Lowdown until the start of the 2021 National Women’s Soccer League preseason. A year ago, preseason was barely underway when the COVID-19 pandemic swept it all away. The next thing we knew, three months had passed and eight of the nine teams wound up in a bubble outside Salt Lake City, where they played the NWSL Challenge Cup. (The ninth team, Orlando Pride, withdrew from the tournament due to a COVID outbreak in the days before scheduled travel to Utah.)

The pandemic is still with us, but much has been learned about how to navigate the virus, and the NWSL is back with plans for another Challenge Cup followed by a regular season and expanded playoffs. Here’s what we know and don’t know as we head toward what will be another unusual season for the NWSL.

As recently as last July 26, when the Houston Dash won the 2020 Challenge Cup, it became apparent that the seeds had been planted to keep the event alive. That was when commissioner Lisa Baird presented the Dash with “the first” NWSL Challenge Cup.

For the second installment, the league has decided to open the season with the Challenge Cup sometime in mid-April and wrap it up the following month. The plan appears to be housing Challenge Cup matches in home markets but the possibility exists that matches could be transferred in bulk to one or select locations. There is no schedule available yet, but as we have seen as recently as last weekend, when the San Jose Sharks announced the relocation of two home games to Arizona, the COVID world is one that is subject to constant change.

There is still no official word about the Challenge Cup becoming an annual event, but a second go-round makes it much more likely than had there not been an immediate follow-up to the 2020 version.

Dan’s take: I’m all for keeping the Challenge Cup alive and this is a good start. Obviously, no one wants it to be done and dusted ahead of the start of the regular season, but in this case it was the smart move by the NWSL. Opening the season with the Challenge Cup allows the league to regain its usual portion of the April sports footprint. At the same time, pushing the start of the regular season into May is an excellent hedge just in case it looks like it won’t be safe to play games in April, or even if preseason winds up getting scuttled.