The Lowdown: A big-picture view of a groundbreaking NWSL College Draft 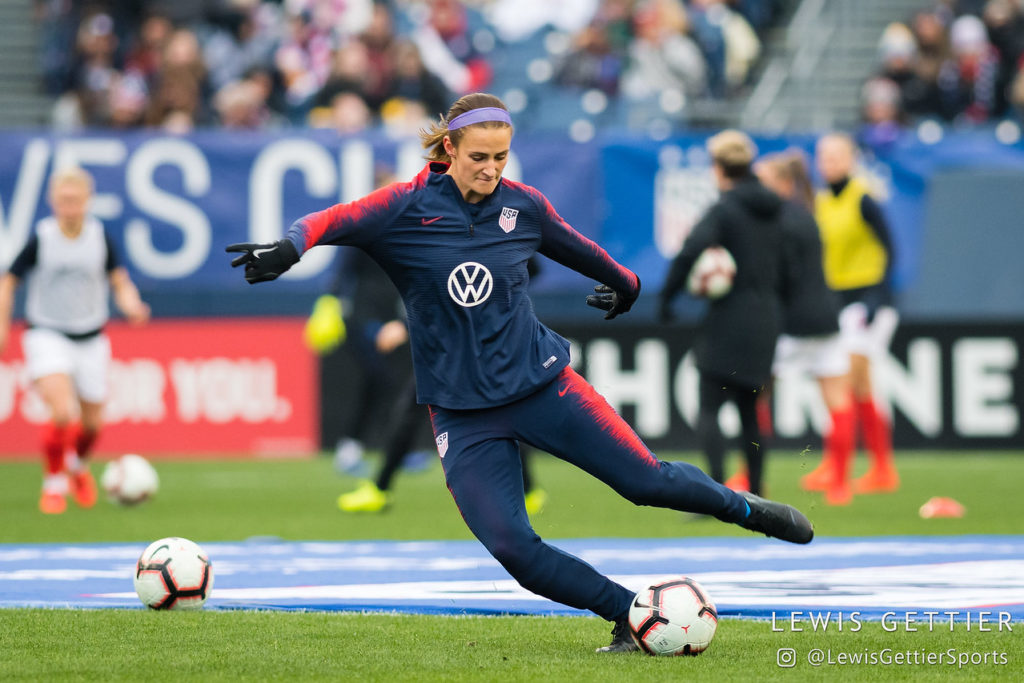 Just about everything that could happen during a National Women’s Soccer League draft happened before the first round was halfway done. By the time it was over, most who were initially excited by an evening start time were running for the caffeine (or perhaps something stronger), and 40 newly drafted players prepared to chart a path to arrive in their new markets.

“Emily is world-class,” Racing head coach Christy Holly said. “Anybody that can already get in the U.S. women’s national team — and she’s actually there right now — has to be right there in the conversation.”

Indeed, Fox received the news while sitting in the U.S. hotel in Orlando and she joined Morgan Gautrat, Emily Sonnett, Rose Lavelle, Andi Sullivan and Tierna Davidson as players to be drafted first overall in the NWSL while in camp with the national team. UNC also joined Virginia and Stanford as schools with multiple overall No. 1 picks.

“We’re psyched about Emily and we have been heavily focused on Emily,” Holly said while also wishing good fortunes to Catarina Macario, who spurned the NWSL to sign with Lyon. “We think there’s a real good alignment between what she stands for as a person and what we’re looking to do as an organization.”