Macario debuts, Rapinoe and Lloyd return for USWNT in win over Colombia 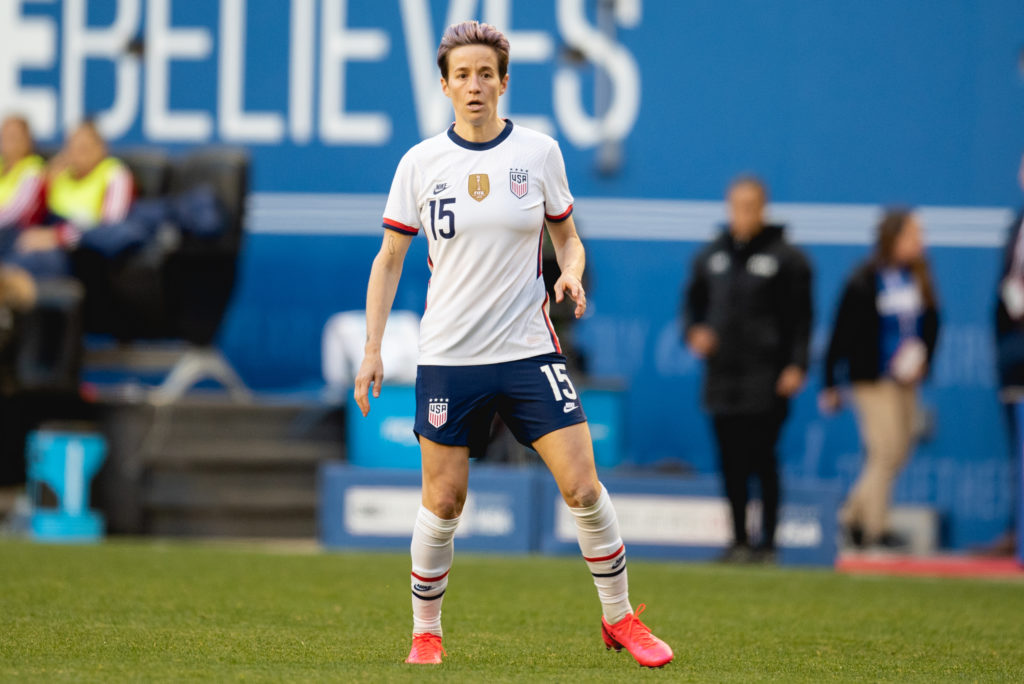 Carli Lloyd and Megan Rapinoe played their first competitive matches in 10 month and Catarina Macario made her senior international debut for the United States women’s national team in the Americans’ first match of 2021, a 4-0 victory over Colombia on Monday in Orlando.

Sam Mewis led the way with a hat trick. Her sister, Kristie, added a fourth goal for the U.S. in the 86th minute.

Macario came off the bench to debut at the start of the second half, replacing Rapinoe. Macario was born in Brazil and received her U.S. citizenship in October. Last week, FIFA cleared her to play for the United States on the same day that she announced she had signed for five-time reigning European champions Lyon. Macario is considered a generational talent

Mewis opened the scoring just four minutes into the match, placing the ball into the back of the net on a feed from Rapinoe.

Mewis scored her second goal 29 minutes later, heading the ball into the net from close range. Her third goal came from the penalty spot, just one minute into the start of the second half.

Colombia was without four players who were held out from the game as a precaution while COVID-19 contact tracing and testing was conducted. A Colombia staff member tested positive for COVID-19 upon arrival in the U.S.

The two teams will play again on Friday in Orlando.