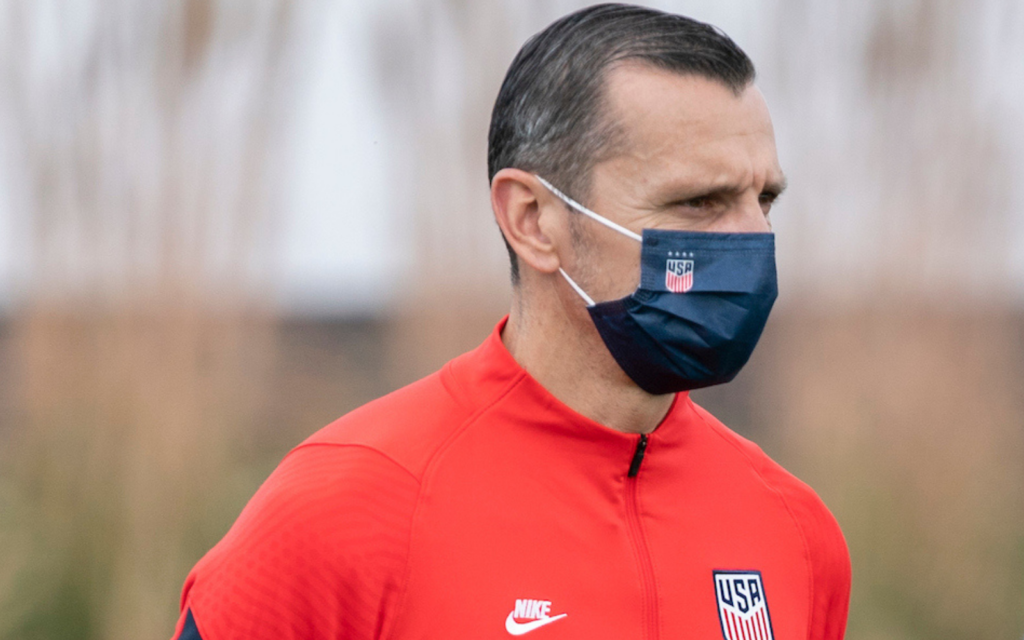 Monday’s United States women’s national team game was never going to be about the result. With respect to Colombia, that was a given. A rebuilding Colombia team traveled with only domestic-based players and, on the day of the match, lost four players due to COVID-19 quarantining. They put up a valiant effort, but the U.S. won comfortably, 4-0.

As with most January games on the United States’ annual calendar, Monday was more of a self-assessment for the Americans. This is one of those two years in every cycle in which January games carry extra weight ahead of a major tournament, with the delayed Olympics scheduled to take place this summer. So, just like last January, before those Olympics were postponed, players are fighting for a place on the 18-player roster heading to Tokyo.

One year later, plenty has changed, and that meant extra context in Monday’s match. Catarina Macario made her much-anticipated debut for the United States and is already assumed to be fighting for a place at the Olympics. Megan Rapinoe and Carli Lloyd played their first competitive matches since March 2020 and both are incumbents aiming to add to their trophy cases. Sam Mewis scored a hat trick and is now firmly among the most in-form players in the world.

U.S. head coach Vlatko Andonovski had said that Rapinoe and Lloyd would get their opportunities, and they both started and tallied assists on the night.

“They executed the things that they were supposed to do,” Andonovski said.

Macario debuts, Rapinoe and Lloyd return for USWNT in win over Colombia
The Lowdown: A big-picture view of a groundbreaking NWSL College Draft