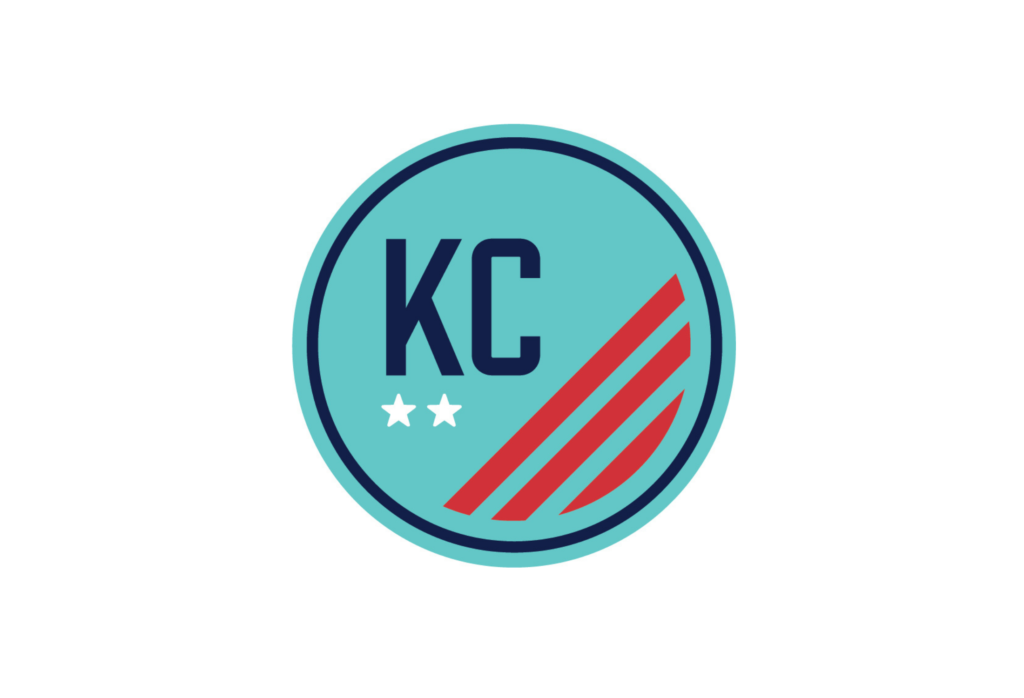 Kansas City is adding more elements to their club branding ahead of the 2021 National Women’s Soccer League season. Announced to join the league in December, Kansas City has picked a temporary color scheme, crest and name for NWSL competition in 2021 as the club develops permanent branding.

Going by the moniker “Kansas City NWSL,” temporarily for 2021, the team showed off its first-ever crest, featuring a teal background, two white stars, the initials “KC” in dark blue and three red stripes. The crest is in the shape of a circle. A permanent brand will be unveiled at a later date.

According to Kansas City, the two stars in the temporary brand represent the states of Kansas and Missouri, as the city of Kansas City belongs to both states. Also, the three stripes represent the region’s railways and crossroads, directly referencing the three most popular: Santa Fe, Oregon and California National Historic Trails.

“The red and blue colors reflect the primary colors in the state flags of the region and the teal brings a fresh color and feel to the club, distinctly evoking the bright future of the team and organization,” a club press release stated.

The club also has a secondary logo, to use over teal backgrounds. The design elements are the same, but some colors have changed. 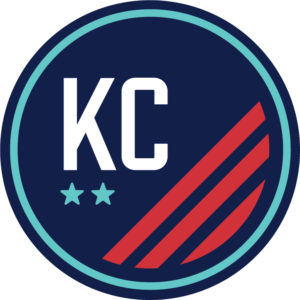 Brittany Matthews, co-owner of Kansas City, is leading a newly announced brand advisory council. According to the release, the council will look to bring design experts, soccer insiders, branding leaders and “prominent” Kansas City voices together to develop the club’s permanent identity and brand.

“We’re looking forward to adding to Kansas City’s championship history, and we’re bringing that same approach to the club’s name and brand,” Matthews said. “We want to create something that is distinctly designed to capture the fabric of Kansas City and to authentically represent our athletes and our sport.”

Kansas City co-founder Chris Long said that the temporary logo represents a “hardworking” and “generous” region of visionaries and entrepreneurs.

“There’s no better way to play our inaugural season than under this inaugural brand, ‘For Kansas City’ and show the world what we already know: that there’s something special about living here, and something even more special about playing soccer here,” Long stated.

Kansas City will now prepare for the upcoming NWSL College Draft, which takes place on Wednesday, Jan. 13, at 7 PM. Kansas City currently holds the 15th, 16th, 17th, 36th and 38th picks in the draft. The club has no selections in the first or third rounds.