The 10 best signings of the FA WSL season 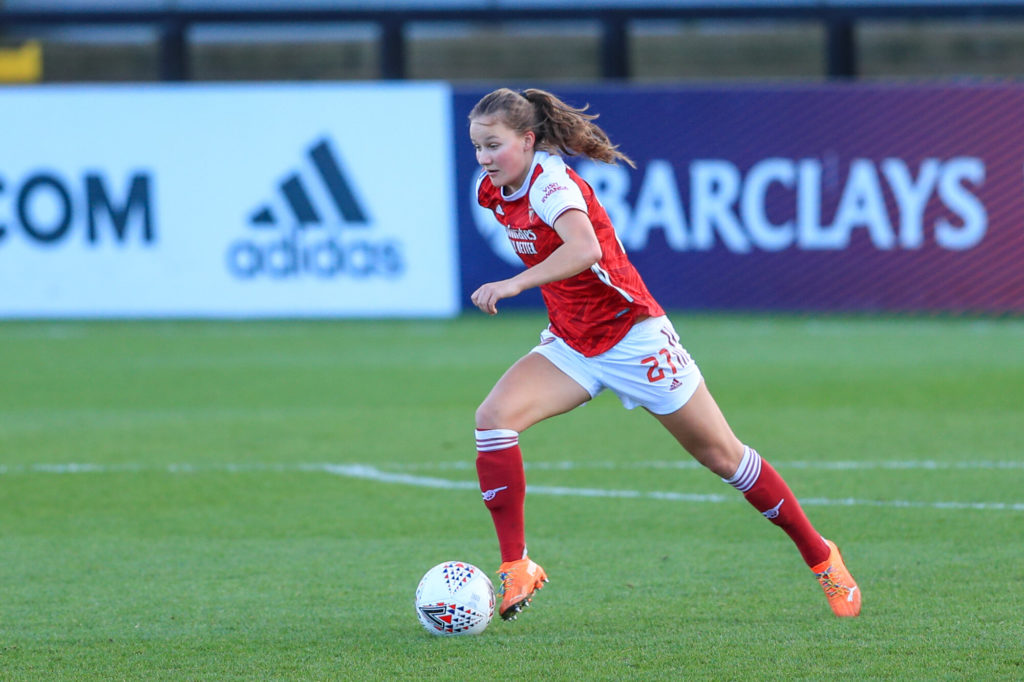 Last summer was a game-changer for the FA Women’s Super League. The influx of superstars in Sam Mewis, Rose Lavelle, Tobin Heath, Christen Press and Pernille Harder emphasized an ambition to grow women’s soccer in England. Not only was this a statement of intent by the league, but it improved the quality of action on the pitch.

There is a four-way title race ongoing, featuring Manchester United, Arsenal, Chelsea and Manchester City. Behind them, Everton, Reading and Birmingham City have shown they can compete with anyone on their day. Even newly promoted Aston Villa have played daring, backed up by a number of summer recruits.

As we approach the season’s halfway stage and the January transfer window enters full swing, now is the time to assess which of the new arrivals has made the biggest impact on the league. With that in mind, here we will present our top 10 FAWSL signings of the season so far.

Mewis has been unleashed since joining Manchester City. Playing as a box-to-box midfielder in Gareth Taylor’s preferred 4-3-3 formation, she has asserted herself upon the FAWSL with her surging runs from midfield. It took her no time at all to adjust to the league tactically and physically, nailing down a regular starting spot from the get-go.

As well as her awareness, strength and quality passing, Mewis has driven attacks forward single-handedly, completing 17 dribbles at an outstanding 81% success rate. She’s also added to Manchester City’s goal threat, averaging one every three league games and showcasing her dangerous long-range shot. An added bonus is her aerial presence, which has helped her to score two goals from set plays – one of which helped City to an FA Cup final victory over Everton.

Access the best women’s soccer coverage all year long
Start your FREE, 7-day trial of The Equalizer Extra for industry-leading reporting and insight on the USWNT, NWSL and beyond.
Subscribe
Existing Users Sign In Here
Related TopicsChloe KellyFAWSLFeaturedSam MewisTobin HeathWSL

Spirit hope Sonnett, O’Hara bring tactical flexibility that puts them over the top
Vlatko Andonovski: Rapinoe, Lloyd “ahead of” schedule on return to USWNT