NWSL declares all Division I seniors eligible for 2021 draft 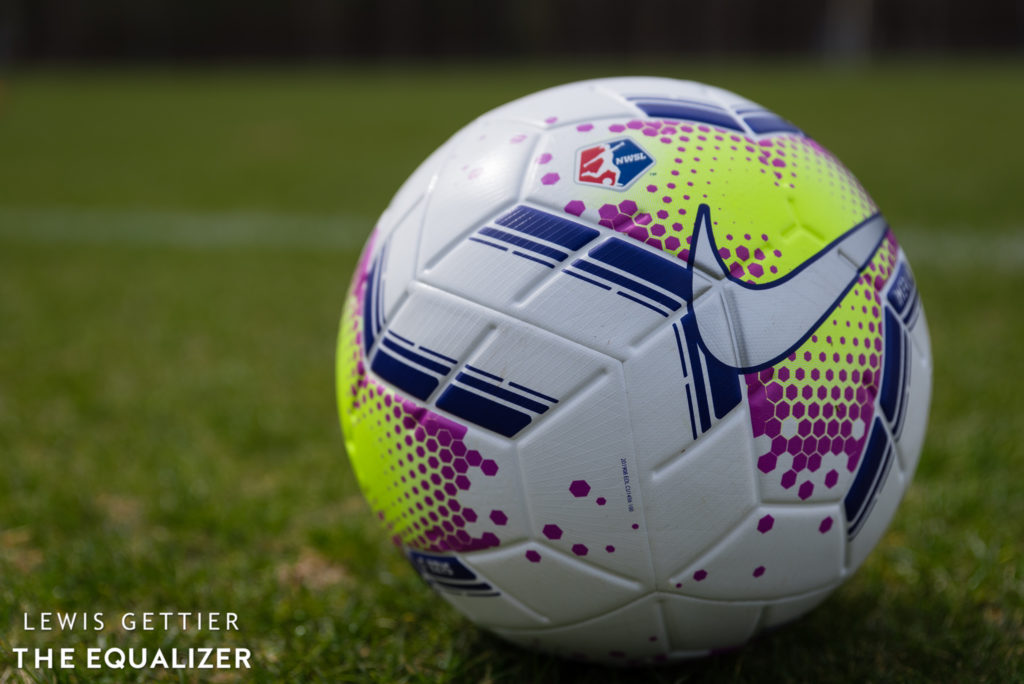 All Division 1 college seniors are now eligible for the 2021 National Women’s Soccer League College Draft, regardless of whether or not they declare their eligibility. The league announced the change on Wednesday, one week before the even, after it was approved by the board of governors.

This means that anyone who is a Division I athlete that has featured in three seasons — so they must be a senior — may be selected in the upcoming NWSL Draft. Sources told The Equalizer’s Jeff Kassouf and Dan Lauletta that the decision came due to low registration numbers — as low as only a couple dozen players as of Tuesday.

The NCAA made changes recently to allow collegiate players, even after being drafted by a club, to play in a spring collegiate season. The players would need to inform the NWSL of their decision by Jan. 22. In addition, earlier in 2020, the NCAA approved an extra year of eligibility for all collegiate athletes in all fall sports. Notable conferences to play in fall 2020 included the ACC.

If a players rights are selected — which means they did not register, but are one of the Division I seniors that were selected — then that player would go on the respective club’s College Protected List until the start of the 2022 NWSL preseason.

“Since the beginning of this pandemic, we have consistently made the adjustments necessary to ensure that the best women soccer players in the world have the opportunity to play in the best women’s soccer league in the world, “ NWSL commissioner Lisa Baird said. “By modifying our draft eligibility requirements, and removing barriers during these unprecedented times, we’ll ensure our clubs have a more expansive opportunity to identify the best collegiate athletes for their teams and enable those athletes to join the NWSL when it makes sense for them.”

Registration is still open for the NWSL Draft, so players who are willing to forgo their NCAA eligibility and become a professional — before their senior year — are allowed to register.

“The last year has obviously been disruptive and difficult for student-athletes as they navigate their future plans,” said Liz Dalton, NWSL managing director of competition and player affairs. “This change is a reflection of that fact and will help all of us move forward in a positive direction.”