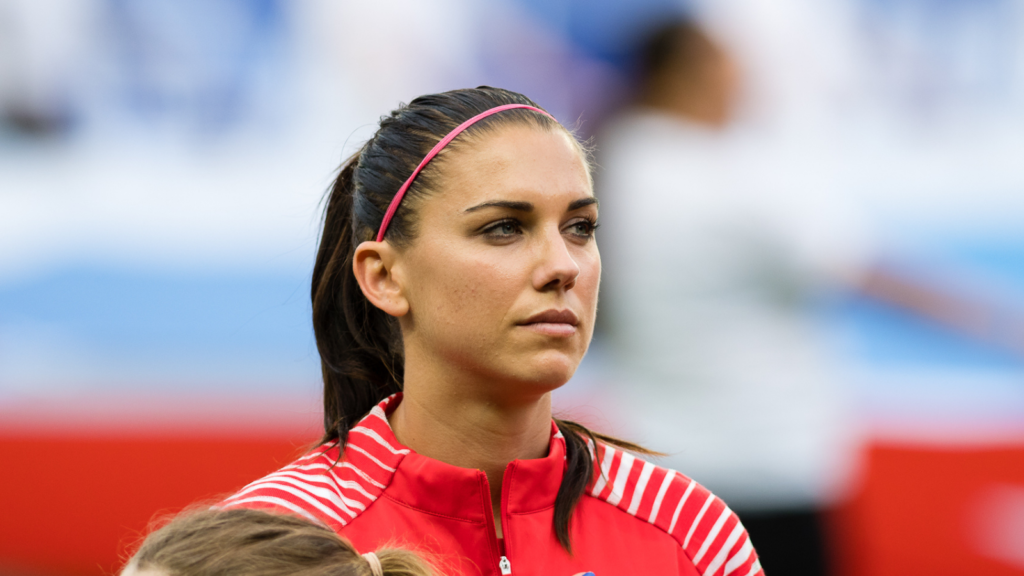 Alex Morgan said she has contracted COVID-19 ahead of the United States women’s national team’s first training camp of 2021. Morgan will miss camp due to contracting the virus.

Morgan announced the news on Tuesday, stating that she and her family contracted the virus while in California over the holidays. “We are all in good spirits and recovering well,” she tweeted.

my body is fully recovered and I can join my teammates back on the field soon. Be safe and happy new year. (2/2)

Morgan recently returned to the U.S. from England after ending a short stint with Tottenham in the Women’s Super League. There, she played her first competitive minutes since giving birth to her first child in May.

U.S. players will soon reconvene for their annual January training camp. Morgan made her return to the U.S. national team on Nov. 27 in a 2-0 win over the Netherlands, when she entered the match as a substitute to start the second half.

Lindsey Horan missed that trip to the Netherlands due to testing positive for COVID-19 in pre-trip screening. U.S. Soccer has otherwise conducted an October training camp in Colorado, and the weeklong training camp and match in the Netherlands, without any confirmed positive cases of COVID-19.