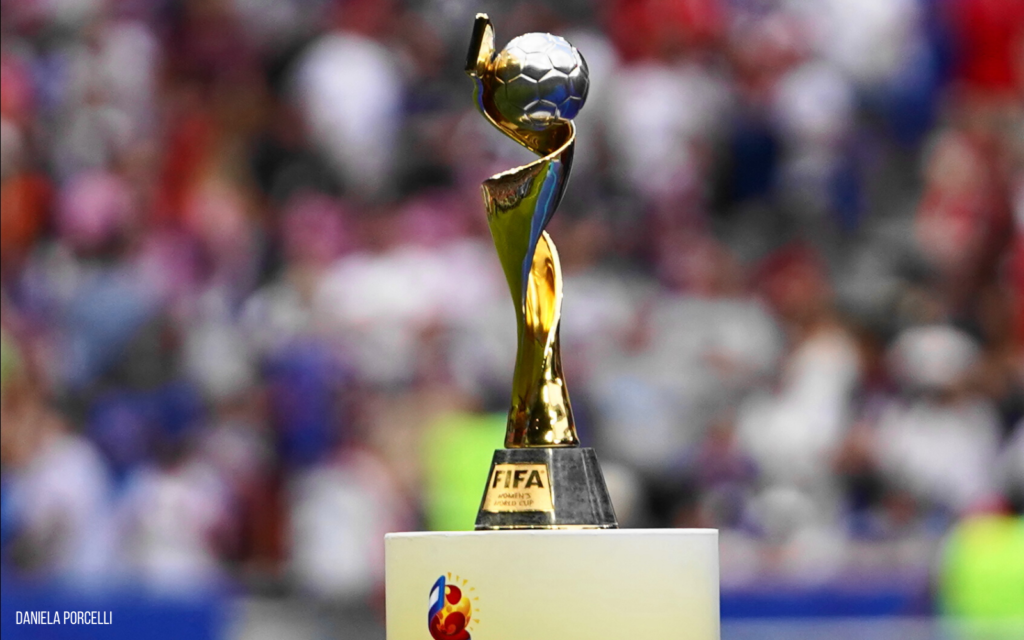 FIFA announced on Thursday the number of qualification bids per confederation for the 2023 Women’s World Cup, which will be the first edition to feature 32 teams. Europe leads the way with 11 of the 29 direct-qualification berths to the tournament. Asia will send the next-most number of teams, with six direct qualifiers.

New for the 2023 edition is a 10-team playoff to determine the final three participants at the tournament. The 10 teams will be divided into three groups (two groups of three and one group of four), with each group winner advancing to the final tournament. Teams from the same confederation cannot be drawn into the same group.

Australia will fill one of the six spots from Asia, as a co-host of the tournament. Co-host New Zealand will be granted Oceania’s lone direct-qualifying spot; Oceania will have one berth in the 10-team playoff.

The playoff tournament will be used as a test event in Australia and New Zealand for the FIFA Women’s World Cup. FIFA says that both hosts will be invited to participate in friendly matches against the teams in Group 1 and Group 2 (three-team groups) to ensure that all teams play two matches during the tournament.

The allocations for tournament berths — and the playoff tournament — are as follows:

The three remaining slots will be decided through a 10-team playoff tournament with the following playoff slot allocation:

Four teams will be seeded in the tournament based on the latest FIFA/Coca-Cola Women’s World Ranking prior to the playoff draw, with a maximum of one seeded team per confederation.

The 2023 Women’s World Cup will be the largest ever, with 32 teams. The 2015 and 2019 editions featured 24 teams. Following the commercial success of the 2019 edition in France, FIFA president Gianna Infantino fast-tracked the expansion of the 2023 field to 32 teams.