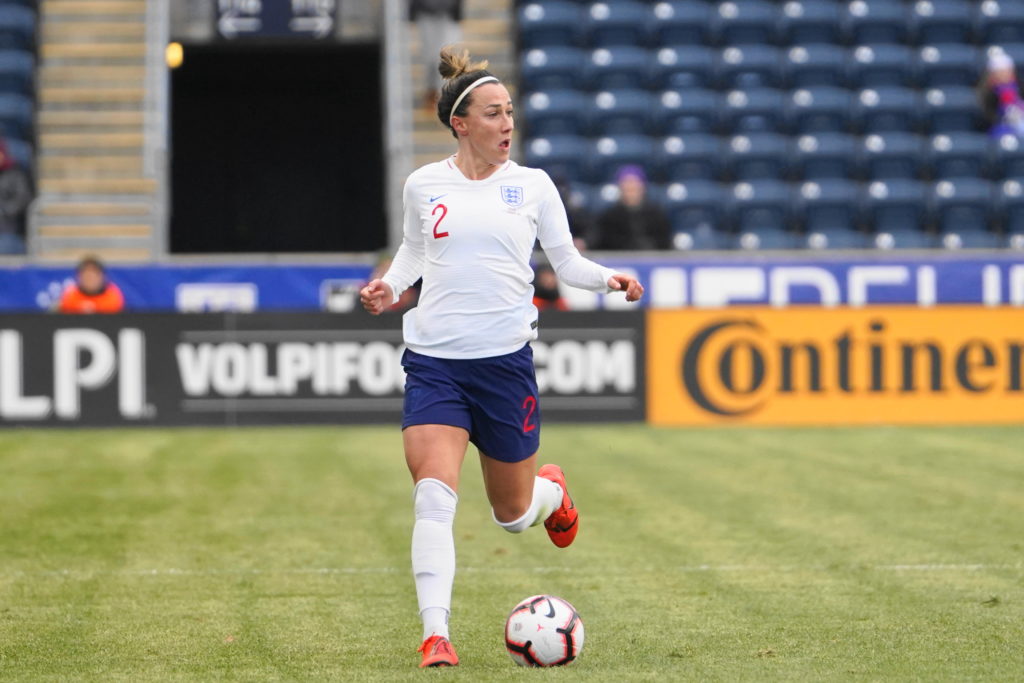 Lucy Bronze was named the FIFA Best Women’s Player of 2020 on Thursday, becoming the first fullback — man or woman — to win the award. The England international won the UEFA Champions League title with Lyon for the third straight time (fifth straight for the team) in August before transferring back to Manchester City.

The Women’s World XI, which is voted on exclusively by players worldwide, was also revealed — and not without controversy.

The most curious inclusion on the XI was Megan Rapinoe, who has not played a game since march, opting out of all National Women’s Soccer League competitions and missing the most recent U.S. women’s national team camp.

Rapinoe posted a note to her social media accounts on Thursday thanking her peers for the nomination but conceding that it was unwarranted, and that it highlights the lack of accessibility to women’s games on TV.

So much to be thankful for this year, and so much work still to be done. 🙏❤️ https://t.co/LtwTv8S0Jv pic.twitter.com/Kz8LettjXI

UWCL Round of 32 wrap: Usual suspects move through safely
Kickin’ Back with Lisa Baird