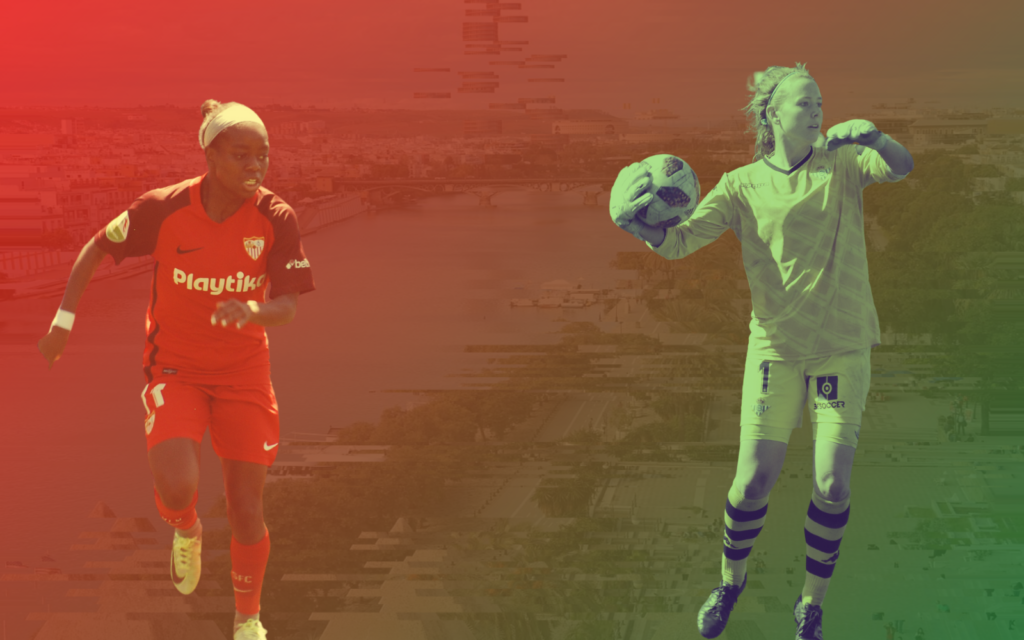 This is the story of a journey. Two, in fact. It’s also a story about two soccer clubs, and the story of a city and a river. Yes, It’s another soccer story but — ultimately — it is a story about people, one about struggle and happiness, rivalry and friendship, sports and life.

It is a story set in southern Spain, on the banks of one of the country’s great rivers leading to the Atlantic Ocean, named Betis by the Romans, and al-wādī l-kabīr— Guadalquivir, as it is known in modern times — by the Arabs a few centuries later. The city that grew along the water changed names, too. First, it was Hispalis, then Isbilia and now Sevilla. Roman emperors were born in its shadow; it was conquered and reconquered, and every single culture left its mark on the city streets, and on the sevillanos’ character, too.

The era of armed conquest is long over now, but metaphorically it is still there. Twice a year, half of the city celebrates victory, the other defeat. It is a singular feeling that crosses neighborhoods and families, jumps over the river: Seville citizens accept it as fate. A win on today may lead to defeat a few months later, so better enjoy the moment and make a bit of fun of your brother or sister, your co-worker or your friend who may support the opposite side.

It has been that way since soccer arrived in the city shortly before the turn of the 20th century. As the sport grew all around the country, different teams made their home in Seville. The two that prevailed would develop a love-hate relationship like no other. Real Madrid v Barcelona, el Clásico, may be the most famous clash in world soccer.

But within Spain, few doubt that Real Betis Balompié versus Sevilla Fútbol Club is the more passionate encounter. And from 2011 onwards, thanks to the development of women’s soccer in Spain, women’s footballers can explain from first-hand experience how a whole city understands the beautiful game. Recently, that includes a pair of young Americans, one on each side of the rivalry.

Soccer according to Sevilla

It was here, during the summer of 2018, when two women’s footballers crossed paths, some four thousand miles from their homes in the United States. Emily Dolan arrived in Seville after spells in Italy and Poland. Toni Payne came via the Netherlands. Dolan, a goalkeeper, joined Real Betis, the green-and-white side of the city. Payne, a forward, embraced Sevilla FC’s red and white colors.

After nearly three years living there, they feel comfortable enough to call it home. Seville’s way of life is a part of their own. In conversation with The Equalizer, they talk about their soccer journey, life in the city, and about fierce rivalry on the pitch and shared friendship on the streets.

Access the best women’s soccer coverage all year long
Start your FREE, 7-day trial of The Equalizer Extra for industry-leading reporting and insight on the USWNT, NWSL and beyond.
Subscribe
Existing Users Sign In Here
Related TopicsEmily DolanExtraFeaturedToni Payne

WoSo Around the World: Bayern earn narrow win to stay perfect
UWCL Round of 32 wrap: Usual suspects move through safely