‘Players first’: Inside Kansas City’s sprint to 2021, on and off the field 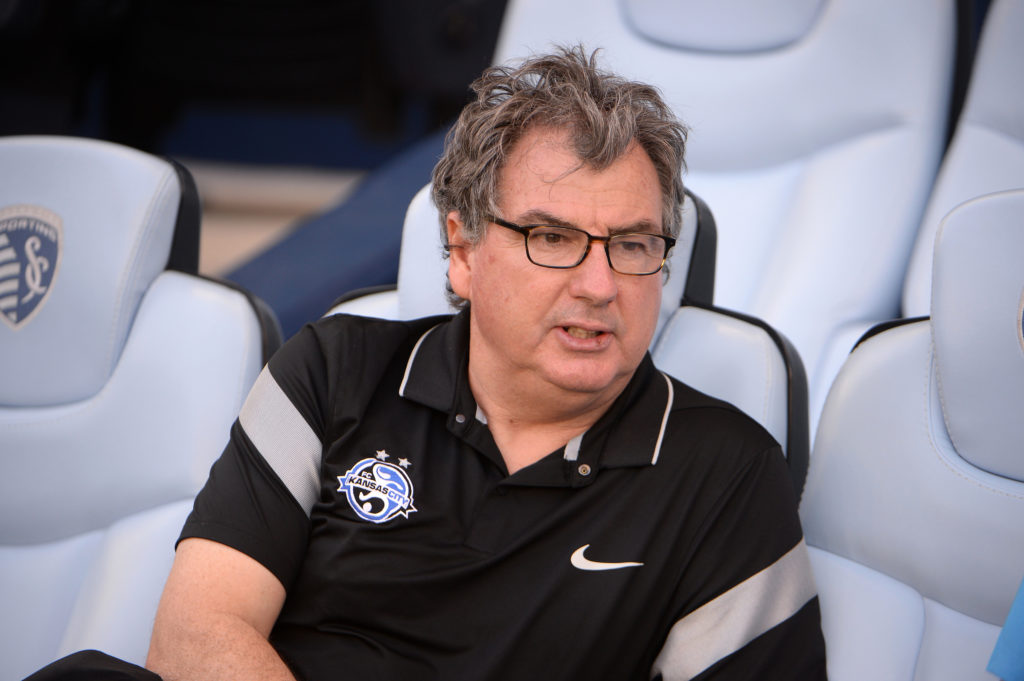 Huw Williams had an idea that he could not get out of his head. The former FC Kansas City general manager had kept tabs on the National Women’s Soccer League since that team, a two-time champion, folded. He is still in greater Kansas City, his longtime home, and he knows the soccer scenes there. So, earlier in 2020, he sent a text message:

“Hey, Angie, what do you think about bringing a women’s team back to Kansas City?”

Angie Long was the recipient. She and her husband, Chris — who founded and run Palmer Square Capital Management — knew Williams from his time coaching their four children in the area. The Longs were already speaking with their longtime friend, Kara Nortman, about her involvement as co-owner of the new Los Angeles-based Angel City FC, and they recognized the opportunity closer to home.

This week, the Longs were announced as the majority owners of a new Kansas City team joining the NWSL for the 2021 season, to replace a Utah Royals FC franchise — the one which succeeded FC Kansas City in late 2017 — could not find a local buyer for its disgraced former owner Dell Loy Hansen.

To describe the addition of a Kansas City team for the NWSL as a “return” would paint an incomplete picture. The owners are different; the league and sport have advanced significantly in three short years.

But the inglorious way in which FC Kansas City left the league brings an understandable hesitation from some wondering what will be different this time for a team which averaged fewer than 2,000 fans per game in its final season. Why will it be better this time?

“Well, it’s not yet, right? That’s the thing. We have to prove ourselves,” Williams told The Equalizer, acknowledging the work ahead. “The vibe is very different. The whole atmosphere — I can tell you that some of the questions that I received from ownership were questions that I wasn’t sure how to answer, because they were never questions that I received in the past. They were all player-based. How can we make this experience unbelievable for our players? How can we make it an unbelievable experience for our community? As much as I respect the last ownership group — they invested in this team [FC Kansas City], they invested in those players — but it was different.”