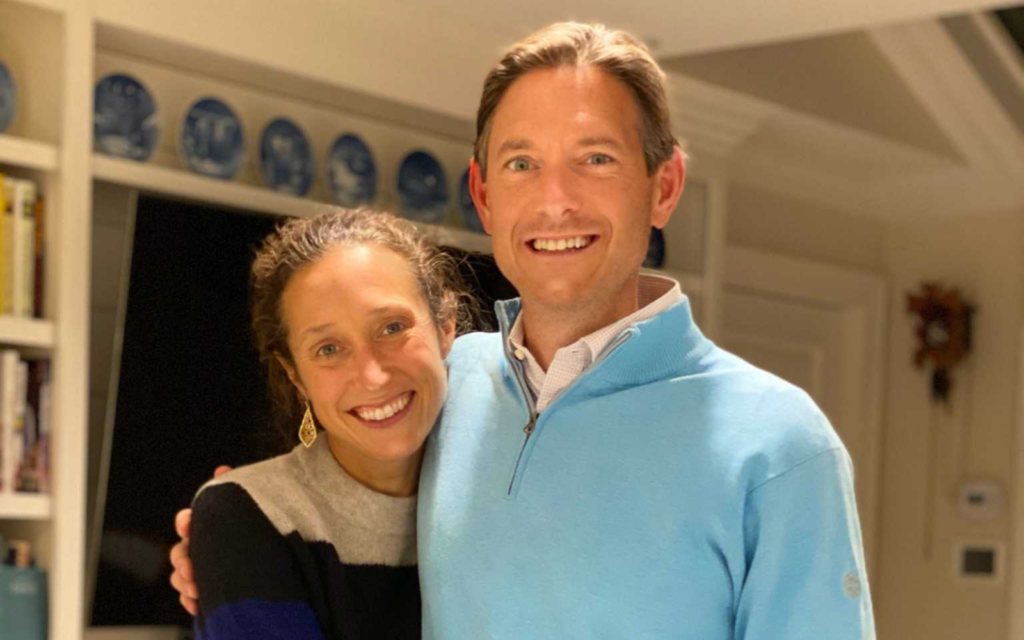 The story of the National Women’s Soccer League’s return to Kansas City begins with an email between Princeton alumni who, halfway around the globe, in Le Havre, France, were a few hundred feet from each other without knowing it. They missed the chance to connect in person at that 2019 World Cup. In the following 18 months, however, their paths intertwined in a way which could redefine professional women’s soccer.

Angie and Chris Long, the husband-and-wife co-founders of Palmer Square Capital Management, were announced on Monday as the majority owners of the NWSL’s new Kansas City team. They first started talking about the prospects of owning a team shortly after that near-serendipitous day in France, where their family was in the same stadium as their college classmate and friend, Kara Nortman.

A year after that United States-Sweden game, Nortman was announced as co-owner of an NWSL franchise — not in Kansas City; instead, for the Los Angeles-based Angel City FC, a 2022 expansion team. Nortman spent the year prior involved in the U.S. women’s national team’s equal pay fight. She spoke with Angie Long about ways to also get involved, but also about going a step further and investing in an NWSL team. Nortman’s phone would not stop ringing that day of the LA announcement. One of those callers was Angie. She wanted in.

“Once the team was announced, she was very delightfully persistent about getting me on the phone that day,” Nortman told The Equalizer on Monday. “And that day was not a dull day.”

Angel City FC owners — whose primary group is led by women, including actress Natalie Portman — said at the time of their unveiling in July that they wished to redefine the value proposition of professional women’s soccer. They promised to open their books to show other prospective owners — especially women — their unique plans toward long-term business success.

Kansas City to the rescue for the NWSL. Who would have thought?
‘Players first’: Inside Kansas City’s sprint to 2021, on and off the field