Kansas City to the rescue for the NWSL. Who would have thought? 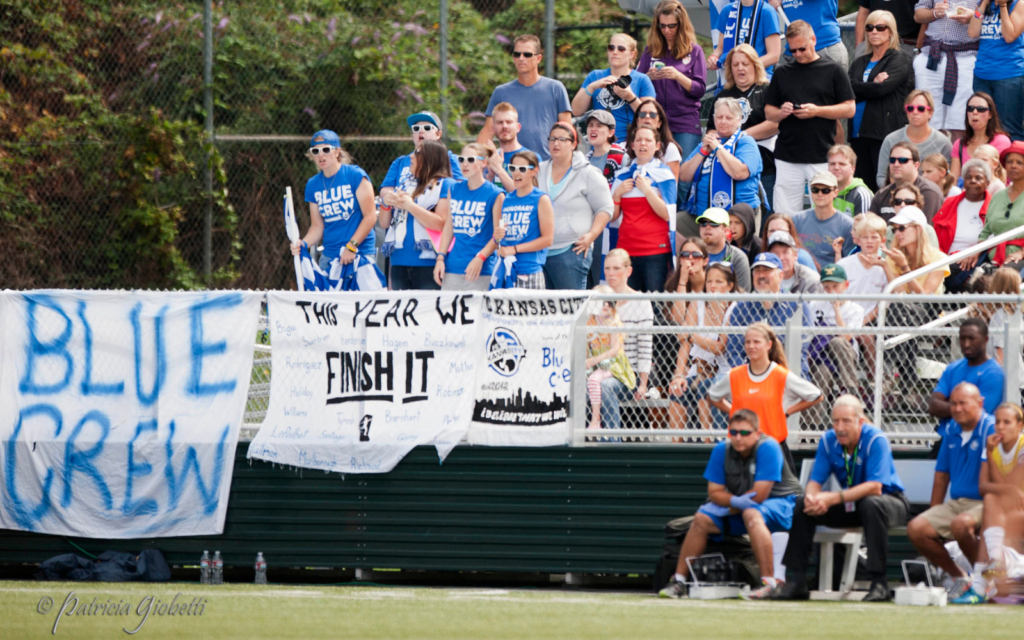 Here’s the thing: No one ever said Kansas City was a bad market for women’s soccer.

Three years ago, when FC Kansas City crumbled into oblivion, it was not because nobody in the city wanted to go watch women play professional soccer. The issues that drove FC Kansas City out of business began when prominent members of the founding ownership group were caught sending salacious emails about the players back and forth. The club was “rescued” by Minnesota businessman Elam Baer, who kept the team in Kansas City, but a year in Baer had neither the motivation nor, seemingly, the finances to operate the club at a level suitable to sustaining what were growing standards for the National Women’s Soccer League.

With that as a backdrop, it is not particularly surprising to see that the league is heading back to the City of Fountains. That the new ownership group has arrived to re-rescue Utah Royals FC in a complete reversal of the fall of 2017 is nothing short of shocking.

Utah’s arrival — Salt Lake City and the suburb of Sandy, to be more specific — was considered a watershed moment for the NWSL. Dell Loy Hansen added the club to his Real Salt Lake umbrella in Major League Soccer, and he did it on incredibly short notice when it was clear the league had to cut ties from Baer in the short-term (and also had another struggling original franchise in the Boston Breakers, who folded months later). Hansen hired Laura Harvey to coach the team and fans made Rio Tinto Stadium the second-best attended stadium in the league after Providence Park in Portland. When last the women’s soccer world descended on an NWSL Championship in North Carolina in October, many thought the next one would be at Rio Tinto. Surely, if presented with the possibility that the Royals would be forced out of the league before hosting a final, there would not have been enough alcohol to go around to convince anyone of its merit.

Yet, here we are just three years after Hansen saved the league from the embarrassment of losing two teams, just over five months after the start of the NWSL Challenge Cup which was made possible in large part due to Hansen providing the stadiums and housing for the event. Today, Dell Loy Hansen is persona non grata in both the NWSL and MLS.

Access the best women’s soccer coverage all year long
Start your FREE, 7-day trial of The Equalizer Extra for industry-leading reporting and insight on the USWNT, NWSL and beyond.
Subscribe
Existing Users Sign In Here
Related TopicsExtraFeaturedKansas City 2021NWSL Expansion