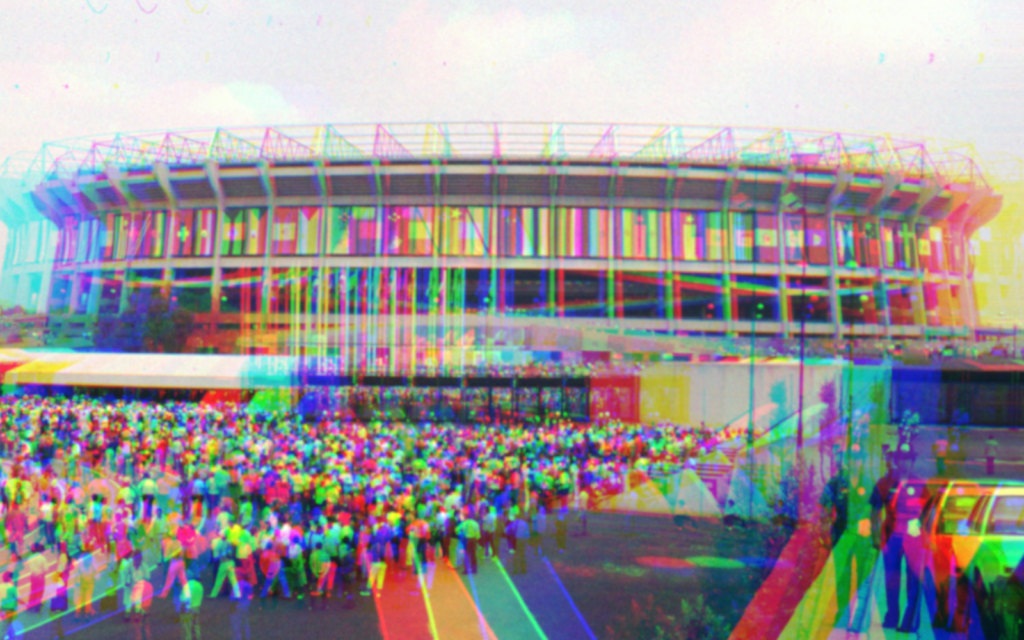 Two decades on: The forgotten U.S. women’s game at Azteca

Two decades on: The forgotten U.S. women’s game at Azteca

The United States women’s national team playing a World Cup final rematch against the Netherlands in the midst of a global pandemic — and having not played a game in over eight months — is certainly one of the more unique circumstances the team has faced in its long and storied history.

Over 20 years ago, a U.S. women’s national team played another unique friendly, one almost completely forgotten to history, at the fabled Estadio Azteca in Mexico City.

The Azteca maintains an almost mythical place in the world of soccer, as the host of two World Cup finals as well as two of the most storied goals ever scored by the late Diego Maradona. And for the United States men’s national team, the Azteca remains a near impenetrable fortress.

But in May 1999, as the Mexican women’s national team prepared for its first ever World Cup, the United States women’s program took it’s U-21 team — and a few overage players, including some who made the U.S.’ 1999 World Cup team — to Mexico for a pair of international friendlies.

“It was the first time I had ever been to Mexico City and I remember flying in and seeing the pollution, the whole shelf as you flew in,” recalls Samantha Bohon (née Baggett), one of the overage players who had been in and out of the full national team that year while fighting for a roster spot on the ’99 World Cup team. “I remember [thinking], ‘Oh my goodness.”

“We stayed at this really fancy hotel, but it was so surreal because outside the gate — and literally there was a gate — was this poverty and it was just a really interesting juxtaposition of the two.”

Access the best women’s soccer coverage all year long
Start your FREE, 7-day trial of The Equalizer Extra for industry-leading reporting and insight on the USWNT, NWSL and beyond.
Subscribe
Existing Users Sign In Here
Related TopicsExtraFeaturedLauren GreggMexico

What does Alex Greenwood’s success at Manchester City mean for England?
The Scoop: What to watch in women’s soccer this weekend