What does Alex Greenwood’s success at Manchester City mean for England? 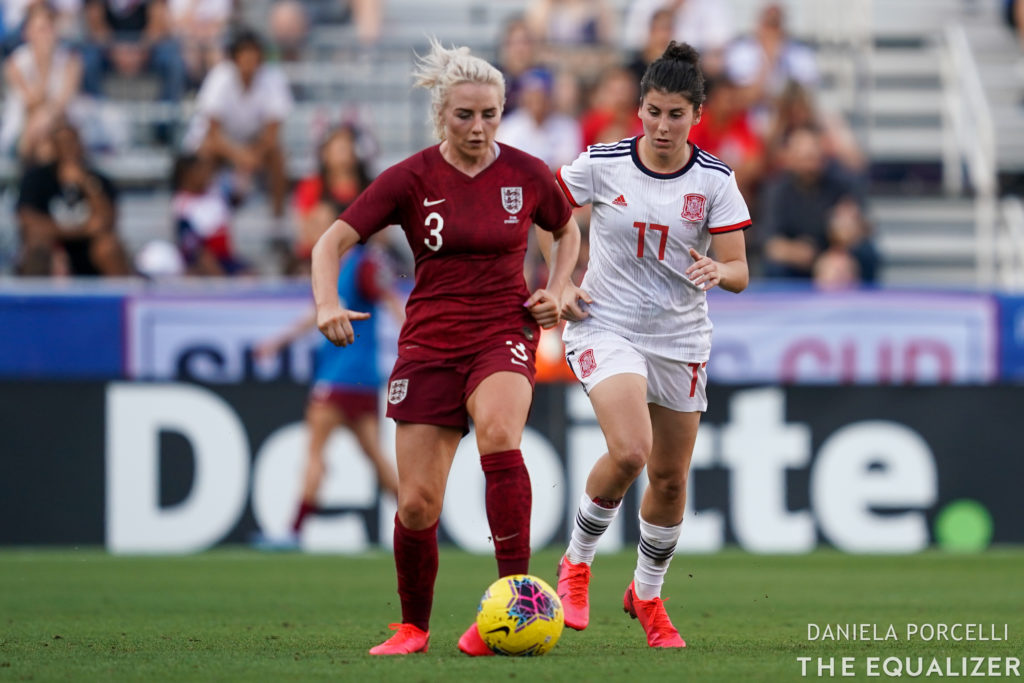 Manchester City strengthened their squad considerably over the summer, with England international Alex Greenwood as one of their major signings. The 27-year-old, who previously played for rivals Manchester United, joined after her contract with reigning European champions Lyon came to an end. Since then, she has taken on a new position.

Signed as a fullback, the initial idea was that Greenwood would compete for the role on the left side of City’s back four with fellow international Demi Stokes. This appeared the case after the pair took it in turns playing the role during the team’s opening four FA Women’s Super League fixtures. However, in recent weeks, Greenwood has been utilized at center back.

Greenwood is not entirely alien to the central defensive position. She played there once for Lyon last season and spent time there in her formative years. But she has established herself as a left back. Here, we will analyze why Manchester City manager Gareth Taylor may have re-positioned Greenwood, what she brings to central defense, and what the tactical shift could mean for the England women’s national team.

Taylor has come under scrutiny early on in his time as Manchester City manager, with several of his decisions called into question. We recently analyzed the potential reasons behind the surprising limitation of Rose Lavelle’s minutes in the City line-up, and Greenwood’s move to center back was another contentious call, as it meant dropping Gemma Bonner.

City have stuck resolutely by a 4-3-3 under Taylor’s leadership, using the system in all seven of their league matches and the majority of cup games. Bonner was previously an established member of the back four, starting alongside Steph Houghton in central defense, though Bonner’s future as a regular now looks uncertain.

Access the best women’s soccer coverage all year long
Start your FREE, 7-day trial of The Equalizer Extra for industry-leading reporting and insight on the USWNT, NWSL and beyond.
Subscribe
Existing Users Sign In Here
Related TopicsAlex GreenwoodEnglandExtraFAWSLFeaturedManchester City

Utah Royals in limbo: What will feel like a just outcome?
Two decades on: The forgotten U.S. women’s game at Azteca