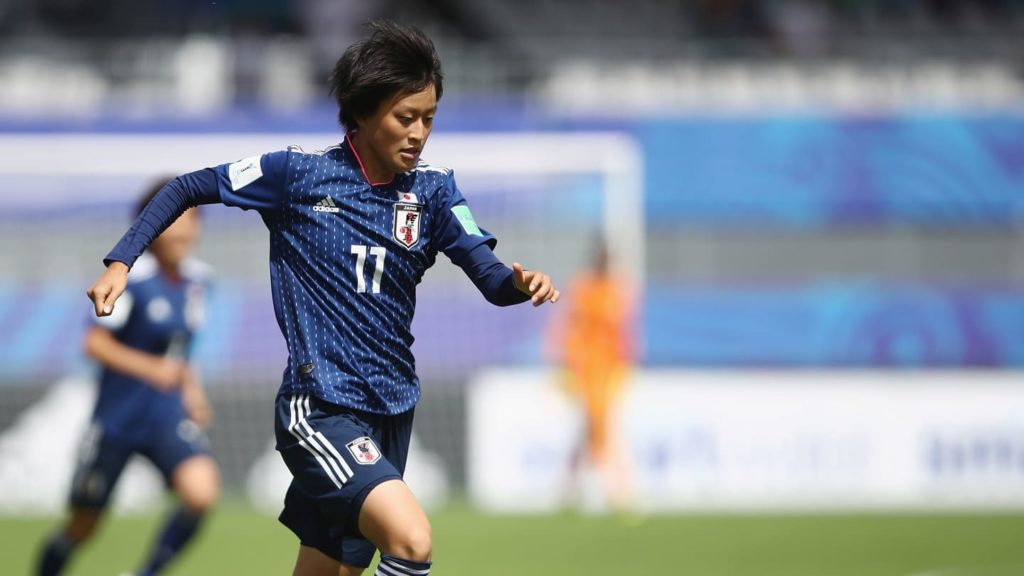 A global pandemic which has hit the United States the hardest forced at least a temporary exodus of high-profile players from the National Women’s Soccer League and accelerated the debate as to whether the country’s top tier of women’s soccer truly is the best league in the world. What has not changed, however, is the view that the United States — and the NWSL — is a desired and necessary platform to bring a player from good to great, from elite to world’s best.

Saori Takarada’s arrival at the Washington Spirit on a two-year contract is a reminder of that. The Japan international won the Silver Ball and Bronze Boot at the 2018 U-20 World Cup to lead her team to the top of the podium, then played for the senior team at the 2019 World Cup. She is a key player in Japan’s wave of young wave ushering in a new generation which hopes to sustain the success of the past decade, which included a surprise World Cup title in 2011 and two more appearances in major tournament finals.

Takarada’s entire senior club career to date took place domestically, at Cerezo Osaka Sakai, but she felt like she hit her ceiling at home.

“Just as a player in general, coming to America is just a whole different level than the level in the Japanese league,” Takarada told The Equalizer through a translator in her first English interview since signing for the Spirit.

She is not the first international player to seek out the magic ingredients of American success.

Access the best women’s soccer coverage all year long
Start your FREE, 7-day trial of The Equalizer Extra for industry-leading reporting and insight on the USWNT, NWSL and beyond.
Subscribe
Existing Users Sign In Here
Related TopicsExtraFeaturedJapanSaori Takarada