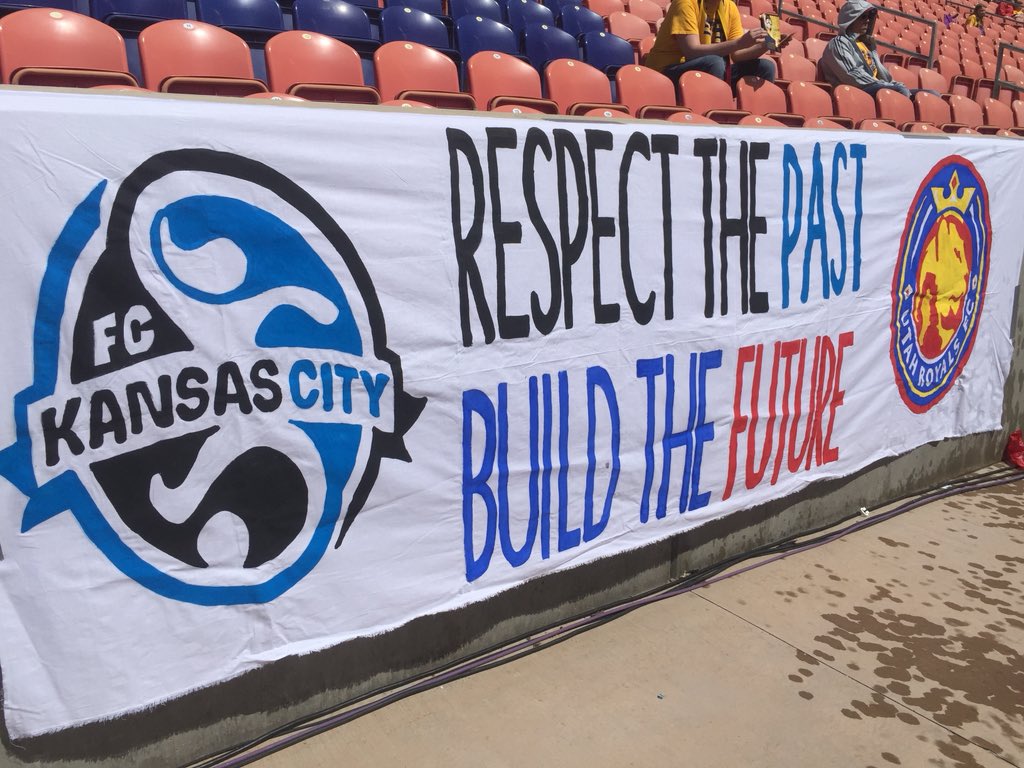 With the Racing Louisville FC Expansion Draft behind them, and the National Women’s Soccer League College Draft rapidly approaching, one wouldn’t be wrong to assume that despite a difficult 2020, the NWSL saw clear skies going into 2021. However, recent reports have indicated that the NWSL is in fact still dealing with a specter of 2020, one that could end with a fundamental altering of the entire landscape of the league: what to do with the Utah Royals.

In a motion of admirable moral clarity, over the summer the NWSL (along with MLS on the men’s side) insisted that Royals owner Dell Loy Hansen sell the team after a revealed history of racism and misogyny rocked the entire Royals and Real Salt Lake organization, which also includes a USL team. Further investigation led to chief business officer Andy Carroll taking a leave of absence. Royals head coach Craig Harrington was also ousted for separate issues.

Since the initial wave of public response, news of the team’s progression through possible sale pitches has been quiet, with other more positive stories taking up much of the league’s bandwidth. But that lack of activity has left the Royals still in something of a precarious position, and the solution is not necessarily close enough for the league’s timeline. As of this writing, the Utah Royals still have no permanent head coach, no owner allocating funds for next year, and a ticking clock counting down the period of time before the mandatory Jan. 8 sale date reportedly set by MLS. If a suitable owner for Utah Soccer Holdings hasn’t been found by then, MLS is willing to step in and control operations for Real Salt Lake until they can hand the keys over to someone willing to care for the property. While the NWSL set no similar mandatory sale date, there are some indications that they are also running out of time before having to settle just exactly how the Royals are going to operate in 2020.

Hansen has already indicated that he won’t be participating in the buying of 2021 allocation money, ostensibly causing issues with Utah’s ability to create the cash flow necessary to build the roster they desperately need to remain competitive. This isn’t currently a dire threat — find a buyer and those funds will be waiting for them to purchase — but one has to assume that kind of freeze will eventually extend to basic operations if the NWSL can’t find an ownership group willing to take on the task. With the 2021 preseason beginning on Feb. 1, the NWSL is going to rapidly be forced by circumstance to make a definitive decision quickly on how to proceed with what was briefly one of the bedrock clubs in the sport.

The main difference in this moment between the men’s soccer properties and the Royals is that MLS can afford to run a team until a suitable owner is found. The NWSL, in a literal sense, cannot.