On Kristie Mewis, 2020 and appreciating the moment 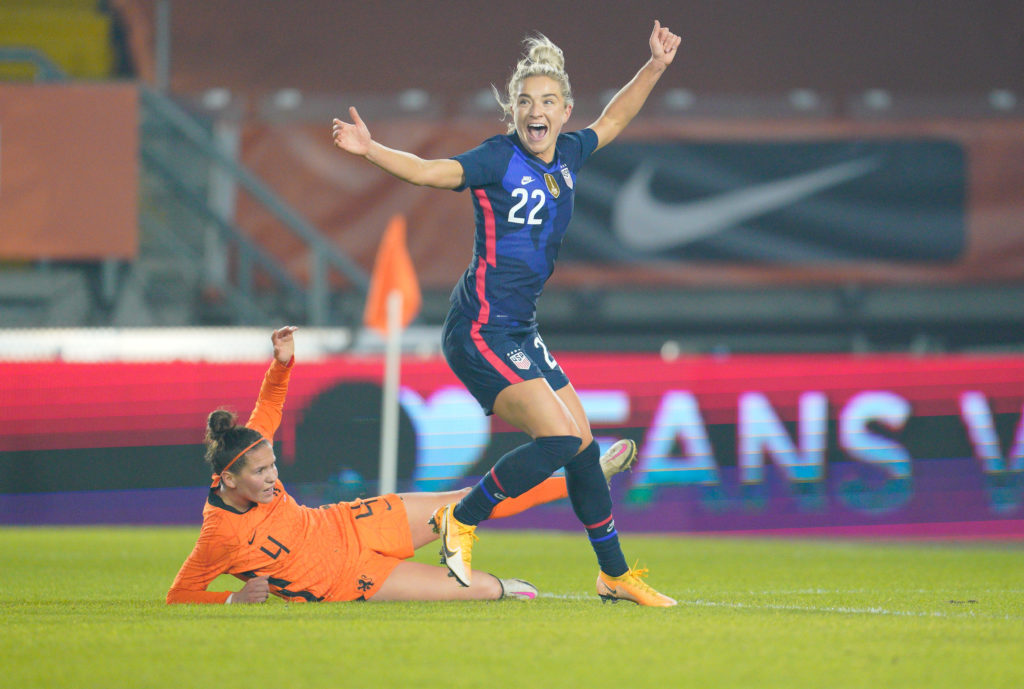 Mewis’ story has been widely told over the past six months and yet, cannot be retold enough. It remains an incomplete book, with new chapters being added in rapid succession. Whether Friday was the climax of the story or just another twist in the exposition to more will require time to answer and is not a necessary conclusion to draw at this moment. There will be time to worry about where Mewis stands in the depth chart for the Olympic roster. Friday’s goal was the type of special moment to be savored and lived in, a tone Mewis set as she beamed upon entering the field as a second-half substitute.

Sam is Mewis’ younger sister, as many following this story are aware. 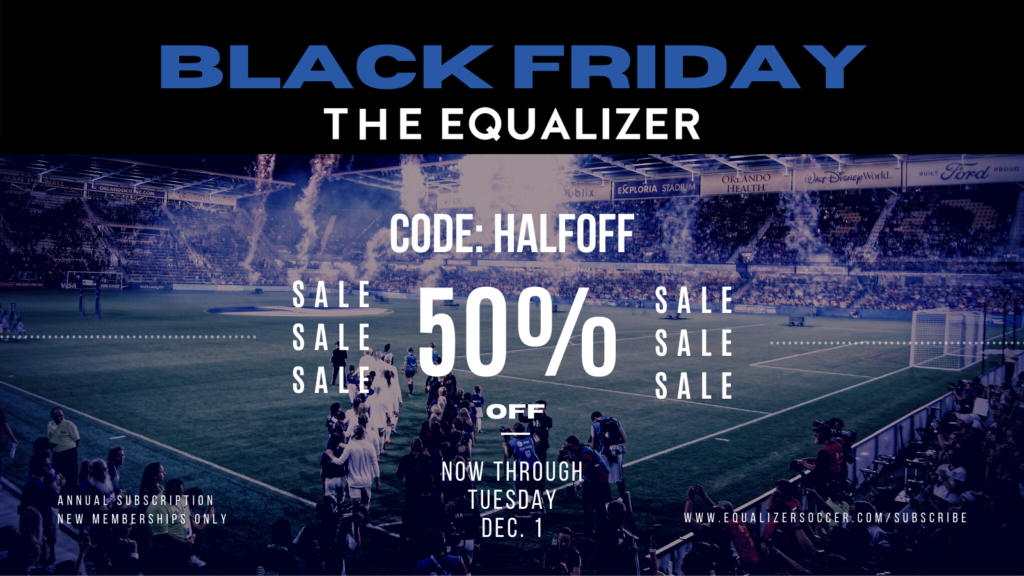 Access the best women’s soccer coverage all year long
Start your FREE, 7-day trial of The Equalizer Extra for industry-leading reporting and insight on the USWNT, NWSL and beyond.
Subscribe
Existing Users Sign In Here
Related TopicsExtraFeaturedKristie MewisNetherlandsSam Mewis