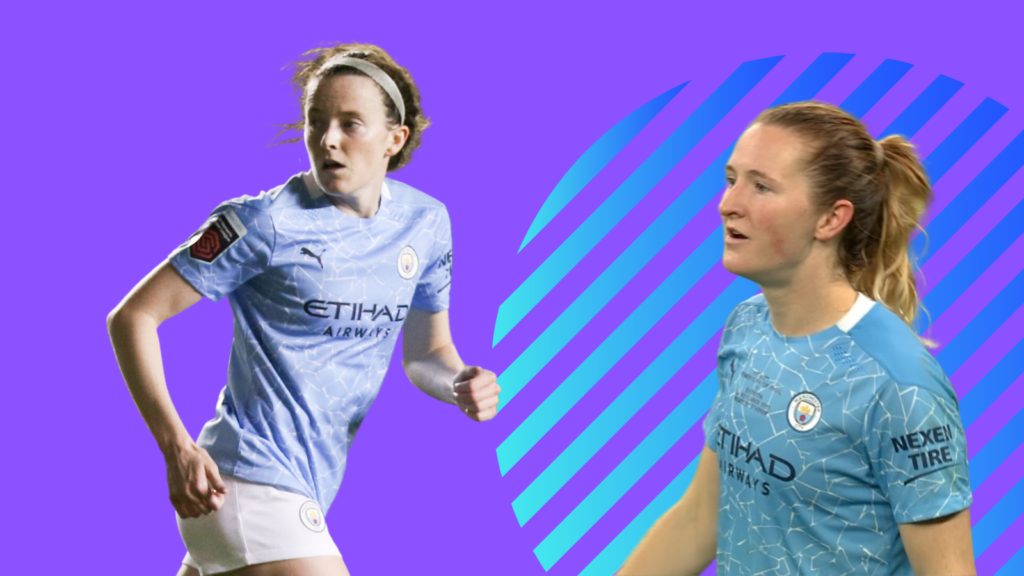 Manchester City made the same decision most sensible soccer clubs would have made when they brought in Sam Mewis and Rose Lavelle prior to this FA Women’s Super League season. The opportunity to add two of the world’s most gifted players was simply too good to pass up. But fitting both into the team hasn’t been so straightforward.

Mewis and Lavelle joined a squad where there was already serious competition for places in midfield. Keira Walsh is established in the holding role; Caroline Weir possesses wonderful technique, passing and creativity; and Georgia Stanway is a devilish combination of pressing, dribbling and goal-scoring. While Jill Scott has accepted more of a back seat this term, Laura Coombs has essentially taken her place as a hard-working all-rounder.

In a team that usually lines up with three midfielders — Walsh holding and two others playing more box to box — there were always going to be difficult choices for manager Gareth Taylor to make. One of those appears to be limiting Lavelle’s minutes, as she has started just one of Manchester City’s seven league matches so far.

Lavelle’s start to life in England was hampered by an ankle injury, as reported by Amee Ruszkai, but since recovering she has been unable to secure a consistent position. Mewis, on the other hand, has nailed down her role as a box-to-box midfielder. Here, we look at why the pair’s fortunes have contrasted so much, and what Taylor could do to get the best out of them.

Access the best women’s soccer coverage all year long
Start your FREE, 7-day trial of The Equalizer Extra for industry-leading reporting and insight on the USWNT, NWSL and beyond.
Subscribe
Existing Users Sign In Here
Related TopicsExtraFA WSLFAWSLFeaturedRose LavelleSam Mewis

WoSo Around the World: Bayern knock off Wolfsburg
Amandine Henry has had enough