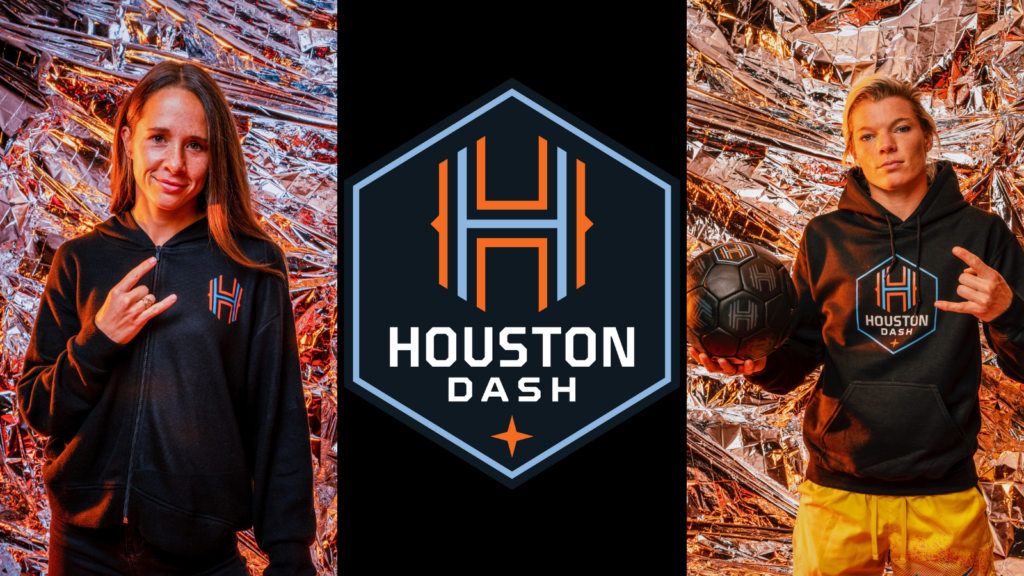 The clip-art soccer balls are gone, and the Houston Dash and Houston Dynamo have new, updated identities which club leaders hope will unify the various entities within the wider organization — and the sprawling Houston fan base.

The logos were unveiled on Tuesday as part of a long-teased announcement which featured few surprises on the men’s side, since the Dynamo logo leaked weeks ago. The Dash crest is now predominantly black with orange and “Space City Blue” piping and a prominent “H” inside of a hexagon. The quasar (star) at the bottom of the Dash logo is a tribute to Houston’s legacy of innovation and space exploration. 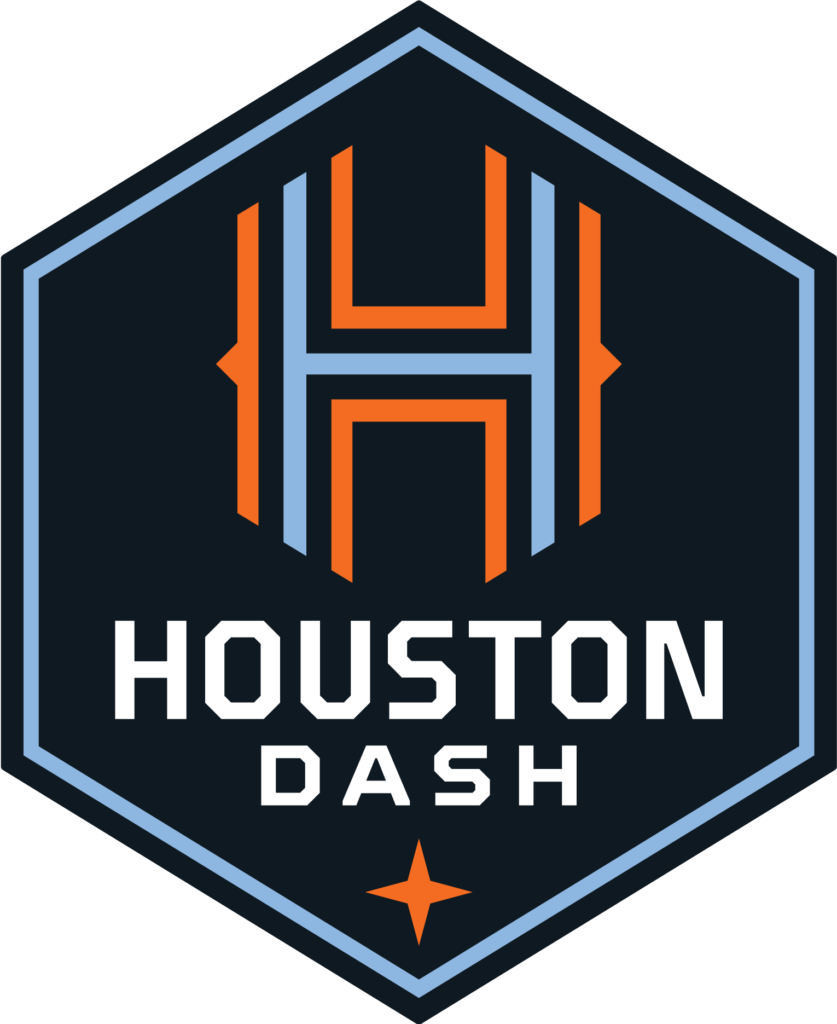 The organization is now known as the Houston Dynamo Football Club. The Dynamo, who have called Houston home for MLS competition since relocating there ahead of the 2006 season, share the same hexagonal shape for their crest. The club says this shape is “a nod to…. the six wards that made up the original layout of the city.” This messaging of uniting the city and its sprawling, diverse neighborhoods is echoed throughout the organization’s unveiling of the new branding. 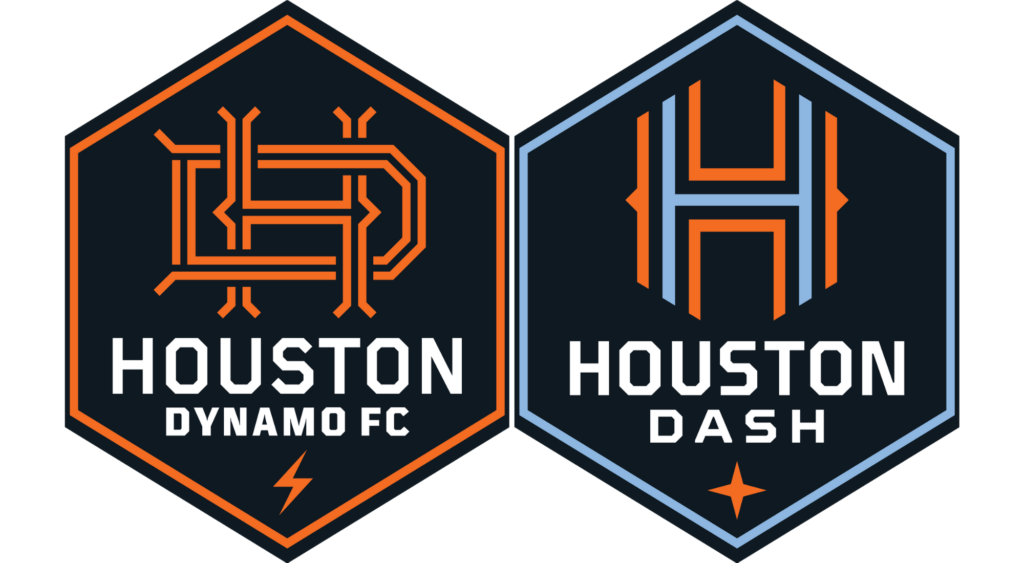 Some of the inspiration for the ‘one club’ mentality came from what staff members saw from Mexican club Tigres during a friendly match between the teams last year. Plastered on billboards in downtown Monterrey were men’s team star Andre-Pierre Gignac and women’s team star Katty Martinez side by side, according to one Dash staff member. That powerful, equal branding further spoke to the Houston organization considering the celebrity of Gignac and the relative newness of Mexico’ top flight for women.

Houston’s rebrand also comes at a transitional time for the organization. The Dash enjoyed their best season in history, winning the 2020 National Women’s Soccer League Challenge Cup and finishing second in the NWSL Fall Series. The success of the team came following a roster overhaul and a buy-in under head coach James Clarkson which hadn’t existed since the team’s inaugural season in 2014.

Conversely, the Dynamo had a year to forget, finishing last in the Western Conference and with the second-fewest points per game in MLS in 2020.

“Adding the term Football Club to the Dynamo name was an important decision, because it illustrates how much we have grown,” said the club’s majority owner, Gabriel Brener. “When we first started, there was only a team, but we have grown into a true club. But just saying we are a club is not enough; what matters is truly becoming a club. Today is an important step, but only the first step of becoming the type of club that represents a great community like Houston. Now we begin the work of building Houston’s club.”