USWNT to play first game in eight months with trip to Netherlands on Nov. 27 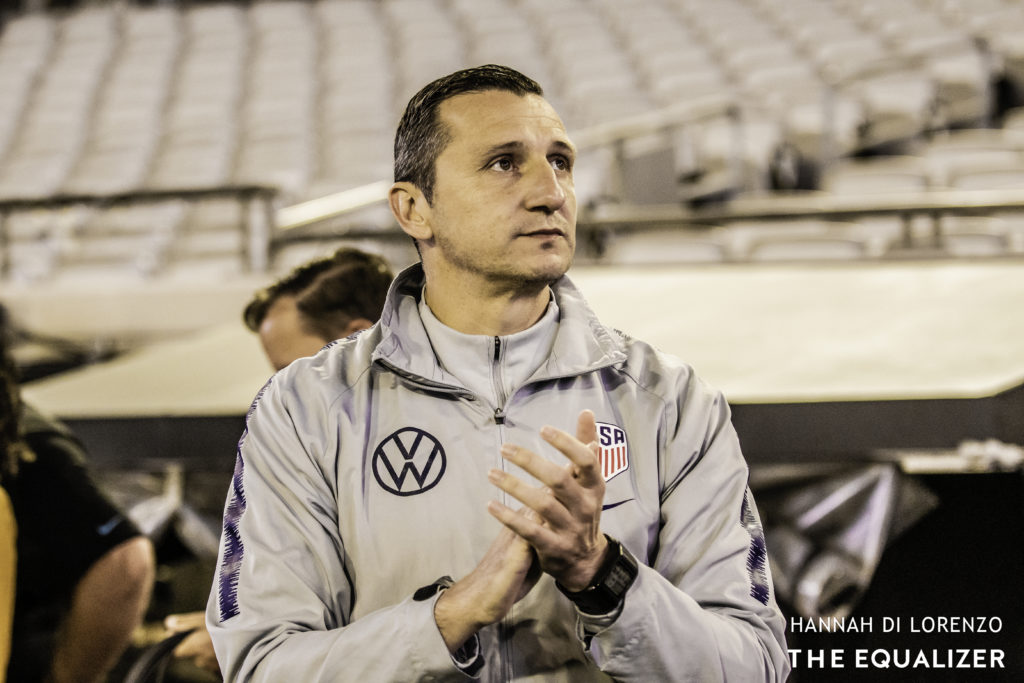 The United States women’s national team will play again in 2020. U.S. Soccer confirmed that the two-time defending World Cup champions will travel to face the Netherlands in Breda on Friday, Nov. 27 in the team’s final game of the year and first since March 11. The Equalizer first reported plans for the game on Oct. 29.

U.S. coach Vlatko Andonovski is expected to announce his roster for the match in the coming week, and to pull from a pool of players consisting largely of those who attended the October training camp in Colorado, plus the handful of American internationals already playing overseas. The U.S. will train for six days in the Netherlands prior to the match, which will kick off at 12:30 p.m. ET and air live on ESPN2 and TUDN in the United States.

The meeting will be a rematch of the 2019 World Cup final, which the U.S. won, 2-0. The U.S. hasn’t played in over eight months due to the ongoing COVID-19 pandemic. It will be the first match abroad for the U.S. women since that 2019 final in Lyon.

“We had to get back on the field for a real game at some point, so it might as well be against one of the best teams in the world,” Andonovski said in a team press release. “We have a lot of work to do before the Olympics and facing a really talented Dutch team will give us a good look at where we are at the end of this very unusual year.”

U.S. women’s national team general manager Kate Markgraf is planning to play several competitive matches in 2021, she told The Equalizer in a recent interview. That includes a SheBelieves Cup again on home soil in February, something Markgraf is confident can be executed safely after seeing the safety measures of the recent October camp, where the program had zero confirmed positive COVID-19 cases after 685 tests were administered.

“There are more factors than ever before affecting scheduling, besides availability,” she said. “So, for us, it’s: How can we find the strongest teams we can in our future programming? Can we find meaningful games in which we can give our players opportunities to see what works and what doesn’t, and how we need to be better, areas that are strengths of ours that we want to enhance and areas that we want to grow in? The only way you do that is through getting together and having meaningful competitions.

“So, we are looking at opponents. We are looking to have a challenging schedule leading into the Olympics – at the same time understanding that, that challenging schedule could just be the fact that we are able to have games. So, that challenge doesn’t mean, necessarily, a top-10 opponent. To us, it’s: Can we schedule games, and can we get those games in? For us, it’s trying to create the strongest cumulative [schedule of] games in the current world we live in.”

If you subscribe to The Equalizer Extra, you already knew about the Netherlands-USA game weeks in advance. You also got exclusive, detailed insight into what Kate Markgraf and her staff have been doing to plan ahead for safety and competition in the unpredictable, pandemic-stricken world. Subscribe today to get valuable insight like this delivered to you year-round! 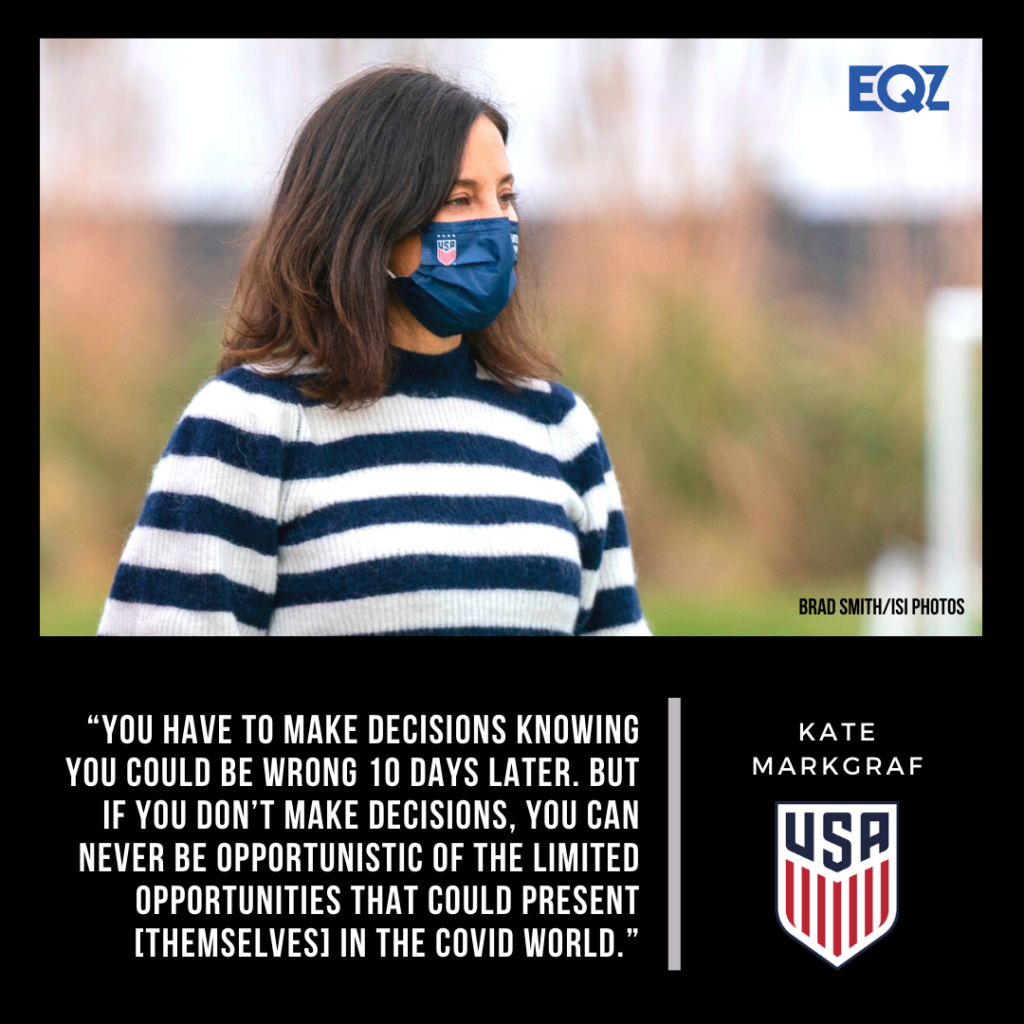