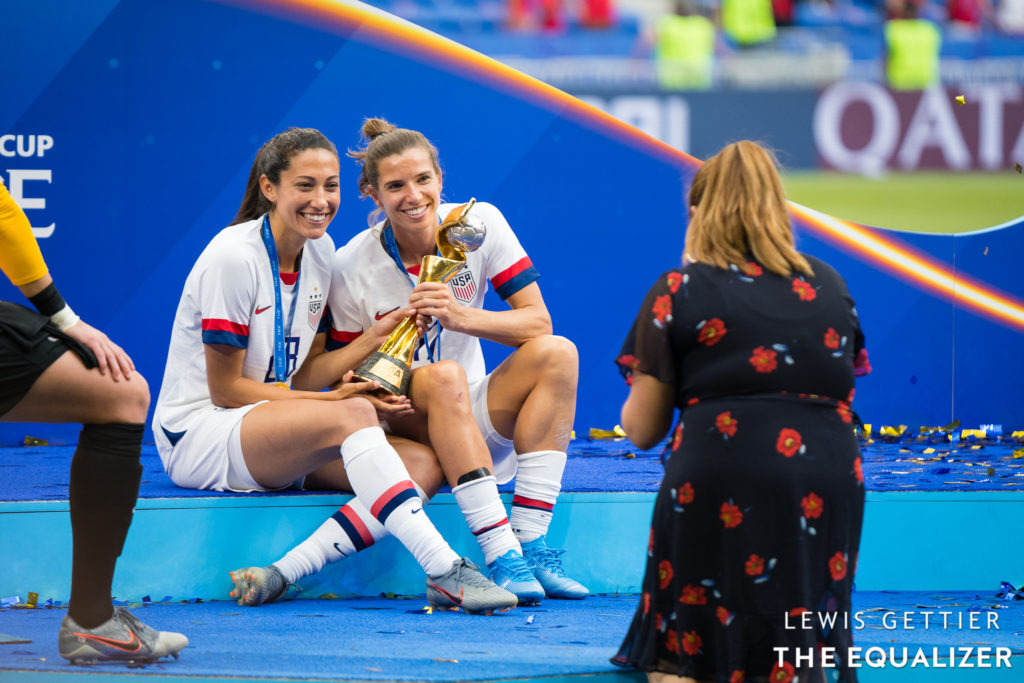 In Thursday evening’s NWSL Expansion Draft, Louisville decided to take Portland and Utah up on their offers and select the rights to the two U.S. national team stars. Heath and Press, whose rights were left unprotected by the Thorns and Royals, respectively, are currently over in England, playing for Manchester United in the FAWSL.

Racing Louisville made two other surprising picks, taking the rights to Australians Alanna Kennedy and Caitlin Foord. Both are currently playing in the FAWSL: Kennedy for Tottenham (on loan from Orlando), and Foord for Arsenal.

In total, Louisville made 14 picks, including two goalkeepers, five defenders, four midfielders, and three forwards. The Chicago Red Stars were exempt from the draft after trading Savannah McCaskill, Yuki Nagasato, a first-round pick in 2021 and an international slot in 2021 and 2022 to Louisville in exchange for immunity.

WoSo Around the World: Göteborg FC claim historic first Swedish title
Which teams were hit the hardest by the NWSL Expansion Draft?